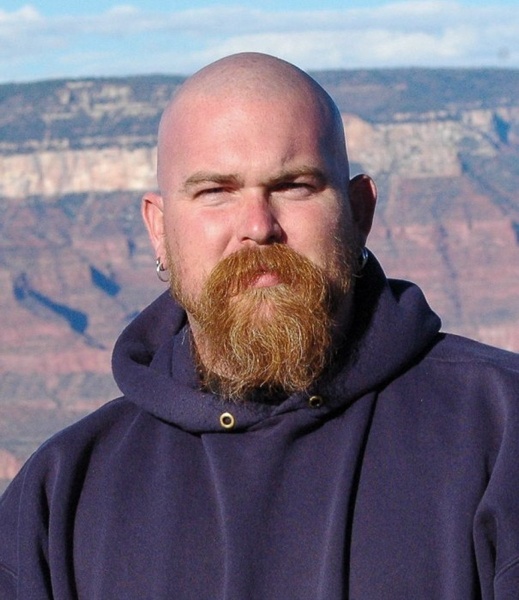 After a lengthy illness, Francis C. Boring, 51, passed from this life surrounded by family and friends, on March 10, 2021. He was in the care of Hospice of Central Ohio.

Francis was preceded in death by his mother, Jean Montgomery Roberts, maternal grandparents, Francis and Bertha Montgomery, and his maternal uncle, Mark Montgomery.

Francis is survived by his sisters, Sarah Boring, Rebecca (Tim) Kern, and his brother, Joshua (Krista) Howes. He also is survived by his nephew, Allan, and nieces, Eva, Jessica, and Faith, as well as his step-father, Arthur Roberts. Francis also was survived by aunts Marty Montgomery and Patricia Davis and their extended families.

After graduating from Fisher Catholic High School in Lancaster, Ohio, Francis pursued his dream of a career in voice-over projects, television, and radio. A tenacious man, Francis forged his own path and lived life on his own terms. He touched many lives and gathered many friends along the way, and always rooted for the underdog.

Francis’s family wishes to express their thanks to friends and family who gave their time, prayers, hands-on care and love to Francis. They are especially grateful to Rachel, Michael, and Alex Hoffman, Janet Riley, Keith Legg, Summer, Erick and Mackenzie Moynihan, Dave Chapa, and Misty Day, all of whom have been loyal friends who took remarkable care of Francis during his journey home.

The family also would like to thank the caring staff of Hospice of Central Ohio who cared for Francis, especially Jody and Rob. The entire staff provided excellent care and exhibited compassion, generosity, and kindness to Francis and the friends and family who remained with him through journey’s end.

To order memorial trees or send flowers to the family in memory of Francis Boring, please visit our flower store.