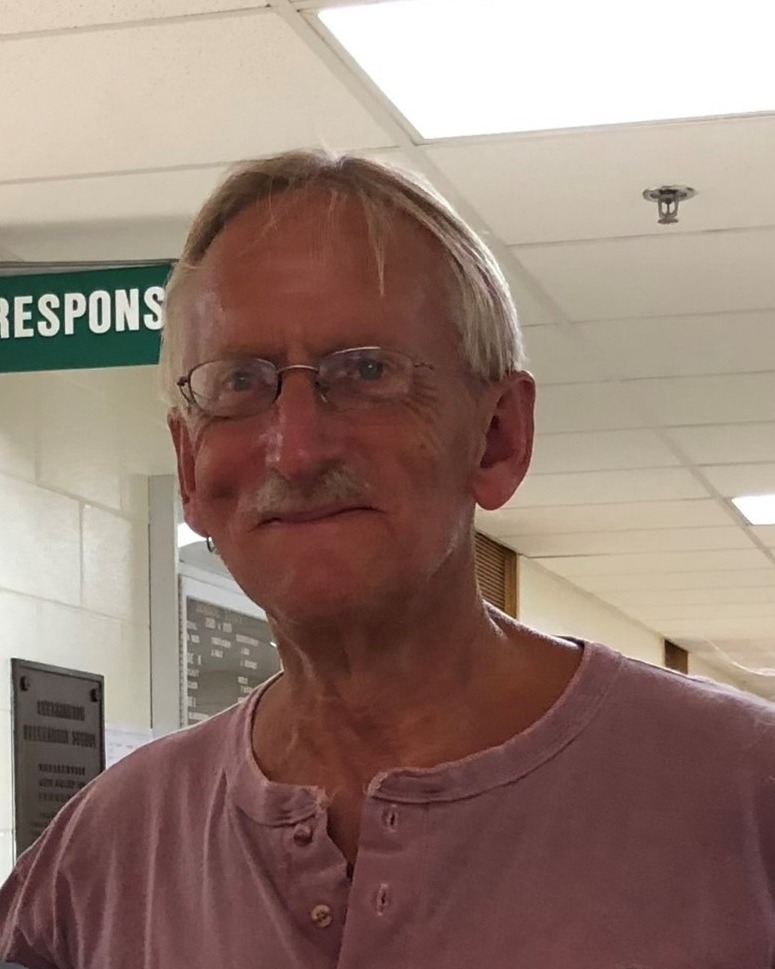 Frank P. Dustman, 79, of Westerville, Ohio passed away October 15, 2022 peacefully with his family by his side. He is survived by his wife of more than 30 years, Pam, and his four children: Sara, Jason, Jimmy, and Sam.

Born in Ravenna, Ohio, Frank moved to Westerville to attend Otterbein University where he earned an undergraduate degree in Education. He then attended The Ohio State University where he earned his master’s degree in English. Known by many names including Frank, Dusty, Krash, and Mr. D, he taught elementary and high school physical education in Westerville for over 40 years. Most notably at Cherrington, Wilder, and Central College elementary schools. He absolutely loved teaching and felt like he never truly worked a day in his life. In summers and nights when not at school, Frank also worked as a tow truck driver for Shamrock Towing, the front gate supervisor at Polaris Amphitheater, the floor supervisor at Schottenstein Center, and after “retirement” held various other positions within the Westerville City Schools District - including his most recent, a crossing guard at Annhurst.

Frank had many passions through his life including running, swimming, tennis, softball, squash, reading, gardening, rock landscaping, grilling, and enjoying a cold Budweiser after a long day. He had a unique way of turning the most mundane tasks into a game or competition. Frank was a devoted father and neighborly figure who never missed a game, practice, or any activity of his children, or was always willing to lend a hand.

Per his wish, a service will not be held. However, a celebration of life will be held later. Special thanks to the community, his friends (to which there were many) and doctors and nurses at The Ohio State University Wexner Medical Center, who all went out of their way to make him comfortable, and for the thoughtfulness that was shown to his family during a difficult time.

To order memorial trees or send flowers to the family in memory of Frank P Dustman, please visit our flower store.