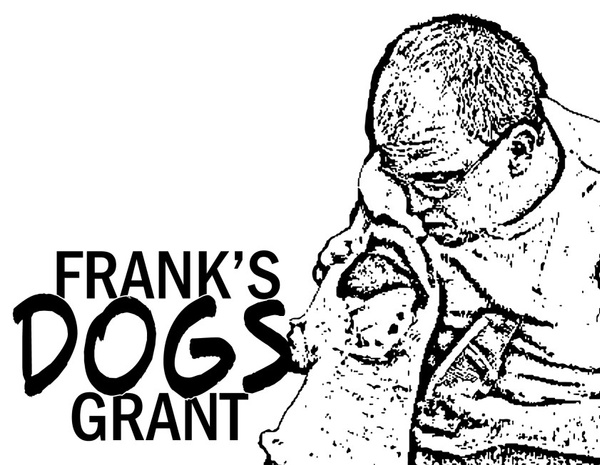 With broken hearts we announce that Frank James Walters, age 37 of the Westside of Columbus, Ohio was murdered on Wednesday, October 28, 2020 while in a fight over his dog, Lucky.

Frank had the heart and soul of a dog. A loyal, loving person who did not see flaws if you were kind.

Frank was known for his love of animals and especially his dogs.  He could not see a dog suffer.  Through this love he connected with 2 amazing organizations; Faithful Forgotten Best Friends and SAVE Ohio Pets, where he was a longtime client and volunteer.

Frank is preceded in death by his parents; James (Jim) and Peggy Walters, his sister, Naomi (Fuzz) Walters and many Aunts and Uncles.

Frank is also preceded in death by his dogs; Taz, Rudy, Valentine, Aries and his one true love, Stella and many others that were waiting with wagging tails.

In lieu of flowers the family requests donations to be made to a grant set up in Franks name, “Frank’s Dogs”.   This grant will help take care of the dogs in the homeless camps through the organizations that Frank was passionate about.   Donations can be made through http://www.centralohiopitsavers.org or in person at the service.

To order memorial trees or send flowers to the family in memory of Frank Walters, please visit our flower store.