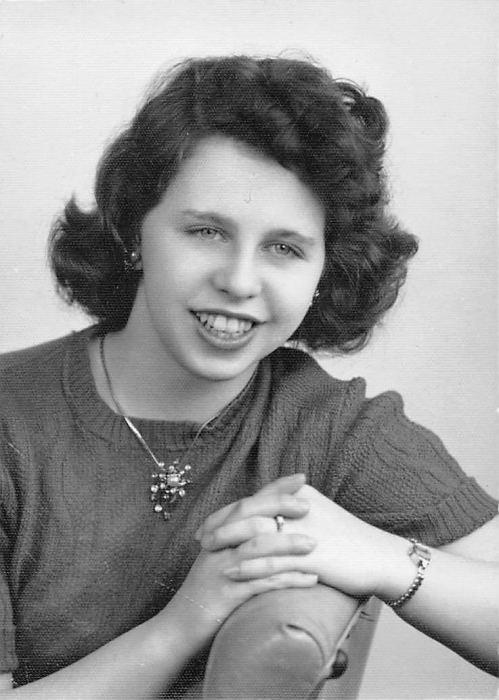 SWINT Garnett Ruth, born in Columbus, Ohio, on December 18, 1933, passed away Friday January 15th at the age of 87 after an extended illness while in an assisted living facility.  She was preceded in death by her husband of 54 years, Cecil Edmond Swint; her father and mother Charles and Ruth Rankin, brothers Bill Rankin and Mickey Rankin, nephew Bill Rankin Jr and granddaughter April Harrison and baby boy.  She is survived by her sons; Steve, Cecil, Charles (Dawn), Nicklos; daughters, Sue (Ron), Connie (Steve) and Sharlene (Bob); along with 21 grandchildren and 30 great-grandchildren. She is loved and missed by all. The family would like to thank the Nurses, Health Aides and Social Workers from the many facilities she has been in and out of this year. Friends may visit the SHAW-DAVIS FUNERAL HOME CLINTONVILLE CHAPEL, 4341 N. High St., Friday, January 22nd. A private committal service will be held at Dayton National Cemetery where she will be laid to rest with her husband.

To order memorial trees or send flowers to the family in memory of Garnett Swint, please visit our flower store.