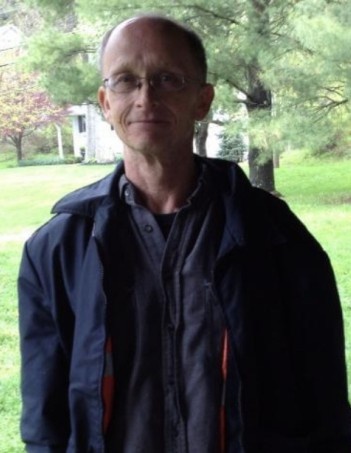 Gary Lee Gilmore passed away unexpectedly at his home on September 28, 2021.

Gary was born September 29, 1960, in Decatur, Illinois to David and Joan Gilmore. Gary grew up in Croton, Ohio and attended Northridge where he graduated in 1979. After high school Gary married, bought a house and became a father to four amazing children. He kept his roots in Croton, where he owned and operated a paving company.

On any given day you could find Gary outdoors. Whether it was reorganizing the garage, working on cars, fishing, shooting his guns, or just listening to some old school rock and roll. He passed his love for the stars and the solar system down to his children and grandchildren, where they would often sit out under the night sky and watch meteor showers together. Gary also loved history and his country. If there was ever a time Gary had to be indoors, you would find him watching the history channel. His mother will forever describe him as her ornery kid.

Friends and members of the community are invited to join the family on Friday October 8, 2021 at 6pm for a celebration of life service. Join us at the Croton Church of Christ, on 40 South Main Street in Croton with dinner to follow. Casual dress attire.

To order memorial trees or send flowers to the family in memory of Gary Gilmore, please visit our flower store.