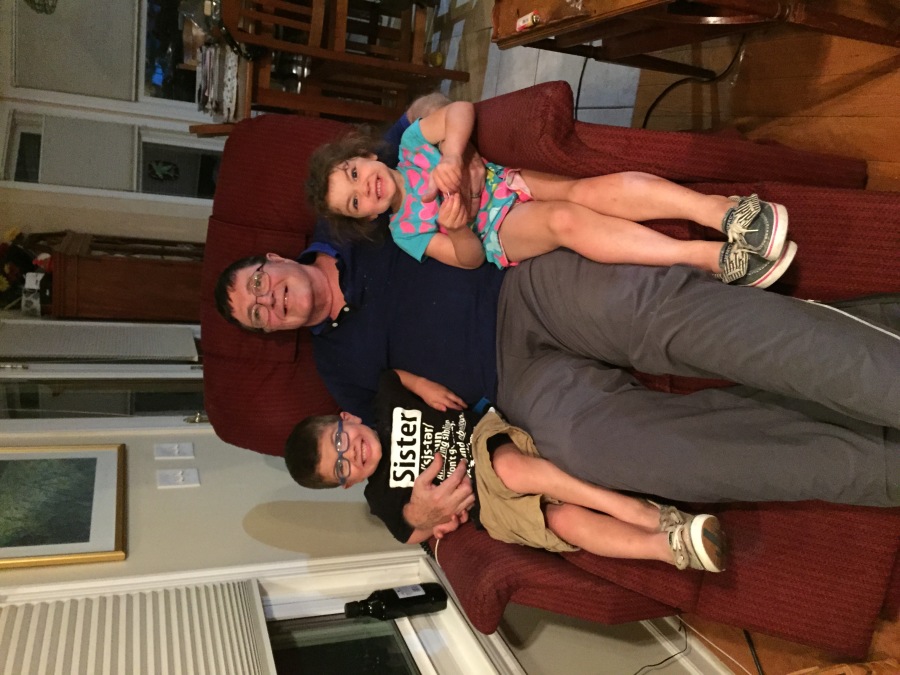 Gary passed away from complications resulting from a rare chronic illness Progressive Supranuclear Palsy at home surrounded by his family, along with the services of Hospice of Central Ohio He was born January 17, 1947, in Lima Ohio, a son of the late Dr. Donald M and Helen M Spicer, and brother Donald Neal Spicer of Spencerville, Ohio. On December 31, 1999, he married Jeanne E Cooney, who survives along with two children, Cory Park Spicer of Queens, NY and Casey Marie Spicer of Groveport, Ohio He was also the proud grandfather of Cody Neal Jones of Georgia, Kylie Marie Spicer, and Remington Lee Spicer both of Groveport, Ohio.

He graduated from Spencerville High School in 1965 and is a graduate of The Ohio State University in 1969. He was employed for 35 years at Nationwide Insurance in a variety of roles.

Gary loved Ohio State football, the music of Elvis Presley, and camping and being a Dad. He and Jeanne were scuba divers. Gary loved sharing their home and life with his children and their dogs: Elvis, Lola, Skipper and Piper, and two grand-dogs JT and Ruger.

A memorial service will be held at a later date and Gary will be interned at Forest Lawn Cemetery. The family asks that in lieu of flowers that donations are made in Gary’s name to the Brain Support Network (BSN) to help find a cure for Progressive Supranuclear Palsy, CurePSP ! or you can donate to Hospice of Central Ohio.

Many thank you’s to Hospice of Central Ohio for helping us through the last days.

To order memorial trees or send flowers to the family in memory of Gary Spicer, please visit our flower store.