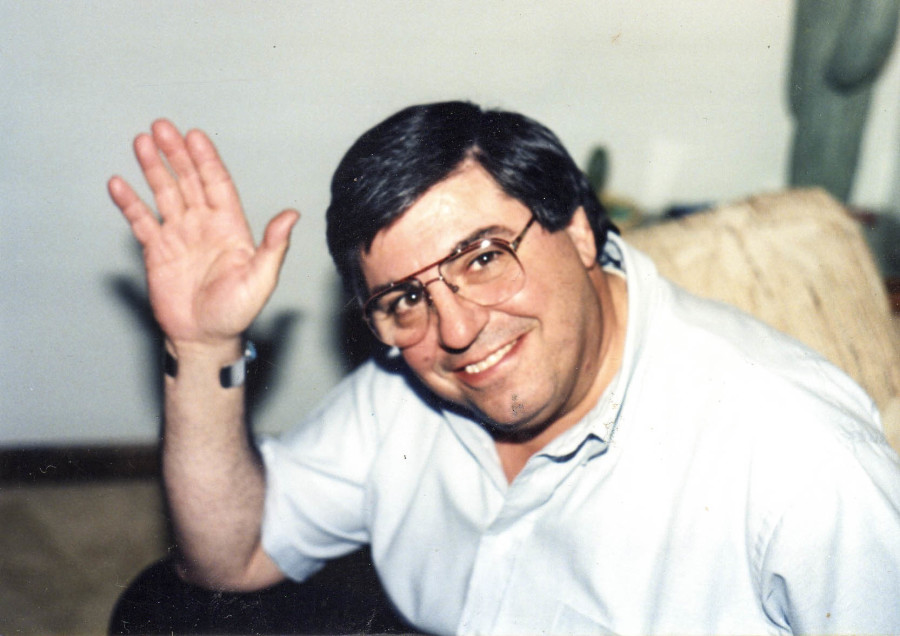 George Biundo, age 74 (let’s just call it 75) of Columbus, OH, passed away peacefully at 8:30am on August 10th, 2020.  He was born in Brooklyn, New York on August 12th 1945.  He was preceded in death by his beloved wife Laura Biundo, his mother Wilhelmina “Minnie” Biundo, his sisters Marie Nebiolo, Paula Scovasso, and Marguerite “Peg” Biundo, and his brother Louis Biundo.  He is survived by his sons Michael Biundo and Jason Biundo, Michael's wife Robin Biundo, his grandchildren Michael Biundo Jr, Amanda Biundo, and Desmond Biundo, and many cousins, nieces, nephews, and their respective children.  George worked as a Nuclear Engineer for American Electric Power for 20+ years.

George set a remarkable example for love and devotion in caring for his beloved Laura during her battle with Multiple Sclerosis for nearly half of his life.  While he ended up in Ohio, he was ever a New Yorker at heart.  Throughout his life, he was an avid fisherman, a woodworker, a keyboardist, and a ham radio operator (W8FTX). But his greatest accomplishments were as a father to his two sons who went on to become fathers of their own, following his example of love and devotion.

A private service will be held some time in 2021 where George and Laura will be returned together to a place in New York that held a special meaning in both of their lives and their hearts.  Friends and family that may wish to participate will be contacted in advance.

The family requests that any who wish to consider making a donation in George's memory, do so in the memory of “George and Laura Biundo”, to either:

To order memorial trees or send flowers to the family in memory of George Biundo, please visit our flower store.