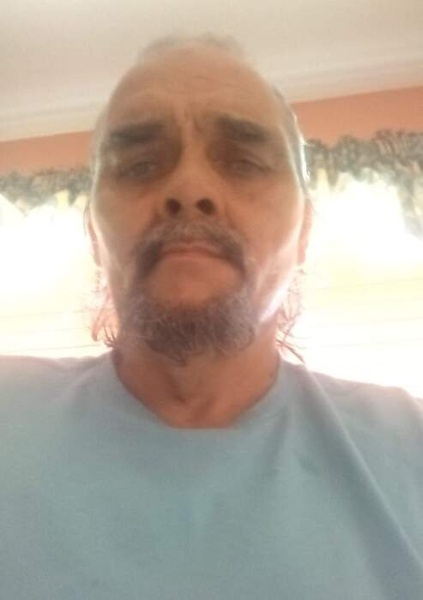 George Branham was 60 years old. He passed away on the 10th day of May 2022 at 1:54pm at his home at 410 Nace Ave rear. George Branham was born on November 16, 1961 at Grant hospital in Columbus Ohio. His father was Otto George Branham and mother Nell Branham. George was a great and funny man he walked the wild side of life. He loved to hunt and fish and he also liked anything to do with cars and motorcycles. George is survived by his sister Anna spears , Carol Gibson and Dianna Farthing. His mother Nell Branham and his sons Otto and Josh he also had a daughter Sherry and there mother Jennifer Shamblin. George had four grandchildren Mattie , Matthew , Shawn and Delilah. He is predeceased by brothers Nick Myers and Michael Gibson and loving father Otto George Branham. George will be missed by so many people he has left us all with so many wonderful memories.

To order memorial trees or send flowers to the family in memory of George Branham, please visit our flower store.