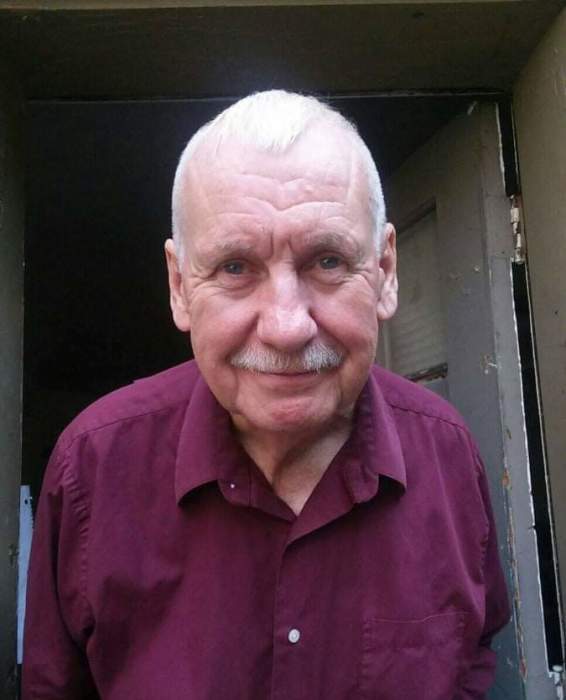 Gerald Franklin McCoy, Sr. of Columbus, Ohio unexpectantly passed away July 4th, 2021, after a short illness. He was born March 13, 1948 at home in Lynn, West Virginia to Oriville H. and JoElla (Thompson) McCoy.   He Graduated from Matewan High School in 1966.   Immediately after graduating high school he proudly served in the Army and was stationed in Germany.

Anyone who knew Gerald understood that his children and grandchildren meant everything to him. His grandchildren remember fondly going on road trips to TN, KY, and WV with their beloved Poppaw.

Gerald was a devout Christian and gave back to the community. He dedicated his life to spreading the gospel throughout Ohio, Kentucky and WV.  He volunteered for many years at a nursing home in Columbus, Ohio.

To order memorial trees or send flowers to the family in memory of Gerald McCoy, please visit our flower store.