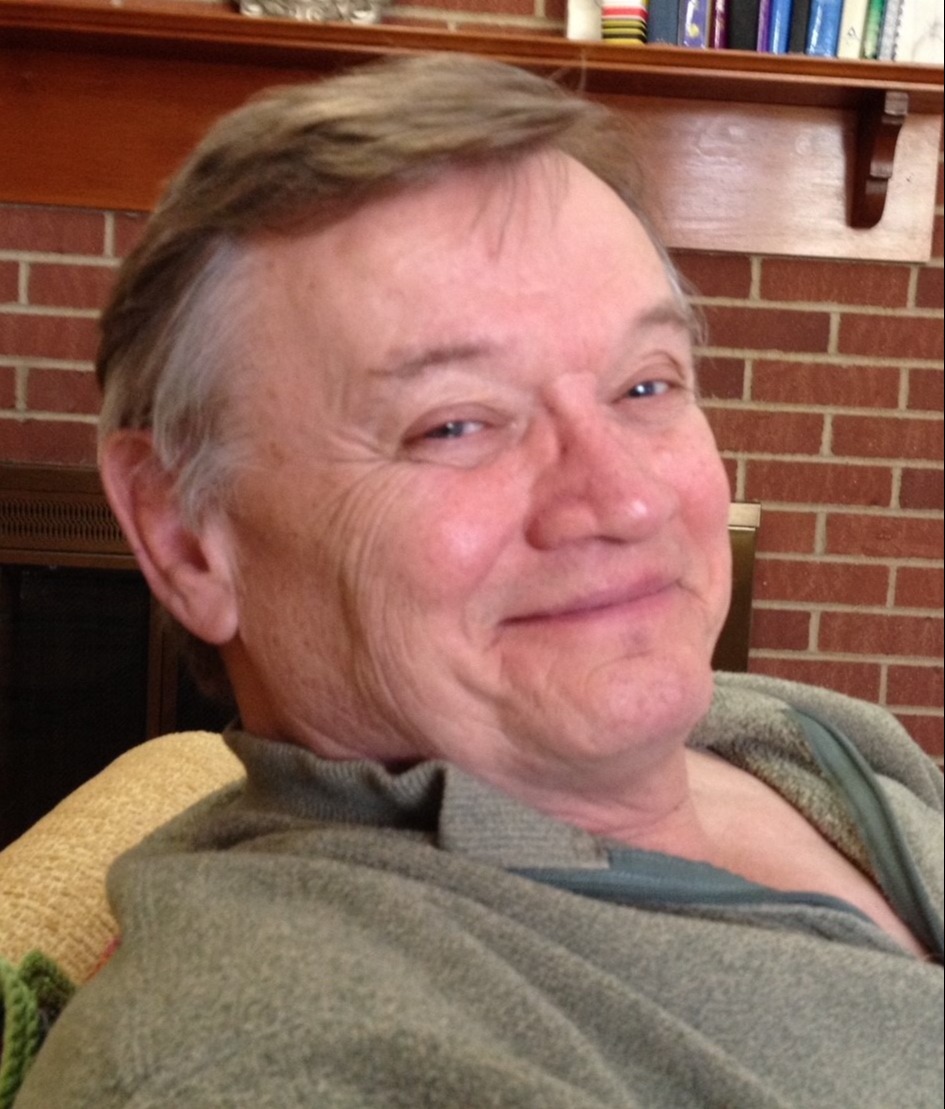 (Gerald) David Naillon died August 3, 2022 at home with his loving wife by his side. Born in Berwind, West Virginia on December 19, 1948 to Lucille Christian and Leath Naillon, he was raised on military bases all over the world. He leaves behind wife Maureen Thompson of Upper Arlington, Ohio, brother William of Ocala, Florida, and the members of his new-found family, sister-in-law Pamela Thompson (Michael Parrett), brother-in-law Jamie Thompson (Catherine), nephews Corey, John, and Jake Parrett, and nieces Chelsea (Corey Maimone) and Chynna Thompson, as well as special friends Ian Deming, Patricia Martin, and many others. David took pride in his Army service and his position in communications at NATO headquarters. He loved music, politics, laughter, dancing, and telling stories. He was humorous and no one was quicker witted. He had an eye for art, furniture, clothes and yes, women! He was a great judge of space but not time. He had an incredible memory and studied endlessly: history, war, movies, politics, current events, people. He talked to everyone and put them at ease allowing them to be themselves, to feel and express whatever they felt. He was a truthful, loving, wild spirit. Recovery, strength, resilience, integrity and laughter were his legacy. A mutual friend of David and Maureen’s once said, “David is the most charismatic man I ever met.”

In lieu of flowers donations to Wounded Warriors Family Support or Homes for our Troops  David’s  name would be appreciated.