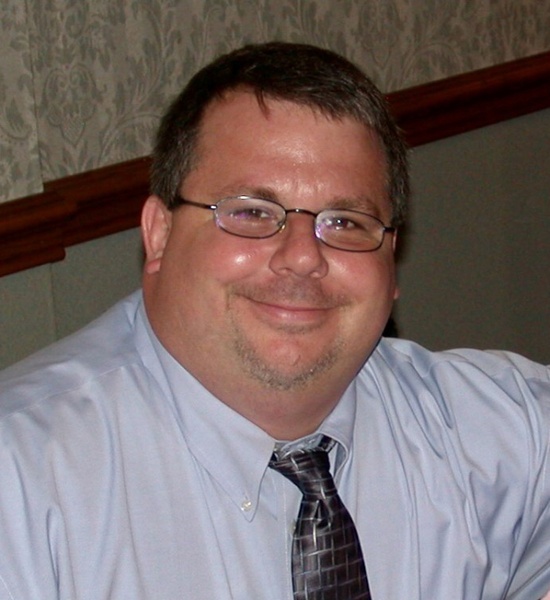 On June 25, 2021, everyone’s best friend, Gerald Reeves left this world and made his way to the next. Incapable of using his “inside” voice, the heavenly greeting committee heard him from a mile away.

Ger. Ger-Bear. Gerica. Diamond Gerry. G-Love, Gerry Loveberry. Whatever you called him, he would not hesitate to call you his friend. Goofy faces, falsetto voice, colorful wigs, too-tight-fitting costumes, Ger made it his daily mission to make you smile.

Born on October 19, 1963, in Sandusky, Ohio--home of Cedar Point Amusement Park--Gerry could be quite the entertainer himself. There wasn’t a song he wasn’t afraid to belt out, even if he didn’t exactly know the words. Then, there were his moves. Ger was known for being an enthusiastic (if not somewhat rhythmically-challenged) dancer. His hips didn’t lie.

Dancing aside, Gerry had an intense dislike of working out, especially on hot days. So, he got his exercise by cheering on his beloved West Virginia Mountaineers and Pittsburgh Steelers . . . from the comfort of his couch, using his Terrible Towel to wipe his brow when things got strenuous.

When not armchair quarterbacking or reporting for duty as a Data Analyst and ETL Developer, Ger was a connoisseur of fresh lake perch, a purveyor of new restaurants, a collector of album records--ranging from the Beatles to the B52s—and a starter of parties.

He came into the world with a gift for making people smile. And he left the same way, positively impacting the lives of dozens upon dozens of people through the gift of organ donation. And, in true Ger style, he left this world holding the hands of his close friends, Shelly and Dan.

Goodbye to our larger-than-life teddy bear. When you get to the pearly gates, let them know that it’s Gerry with a G.

An open house visitation for friends and family will take place Saturday, July 24th at the Shaw Davis Funeral Home at 4341 North High Street, Columbus, OH 43214 from 10:00a until noon. A second visitation including praying rosary is scheduled Thursday, August 19th, 6:00p-8:00p at Rotruck-Lobb Funeral Home located at 295 S Price St, Kingwood, WV 26537. A Catholic Mass of Christian Burial will take place on Friday, August 20th at 10:00a at St. Sebastian Roman Catholic Parish at 322 E Main St, Kingwood, WV 26537. Following, Gerry will be put to rest for eternity alongside his family at Sunset Memorial Gardens in Kingwood, WV.

To order memorial trees or send flowers to the family in memory of Gerald "Gerry" Reeves, please visit our flower store.