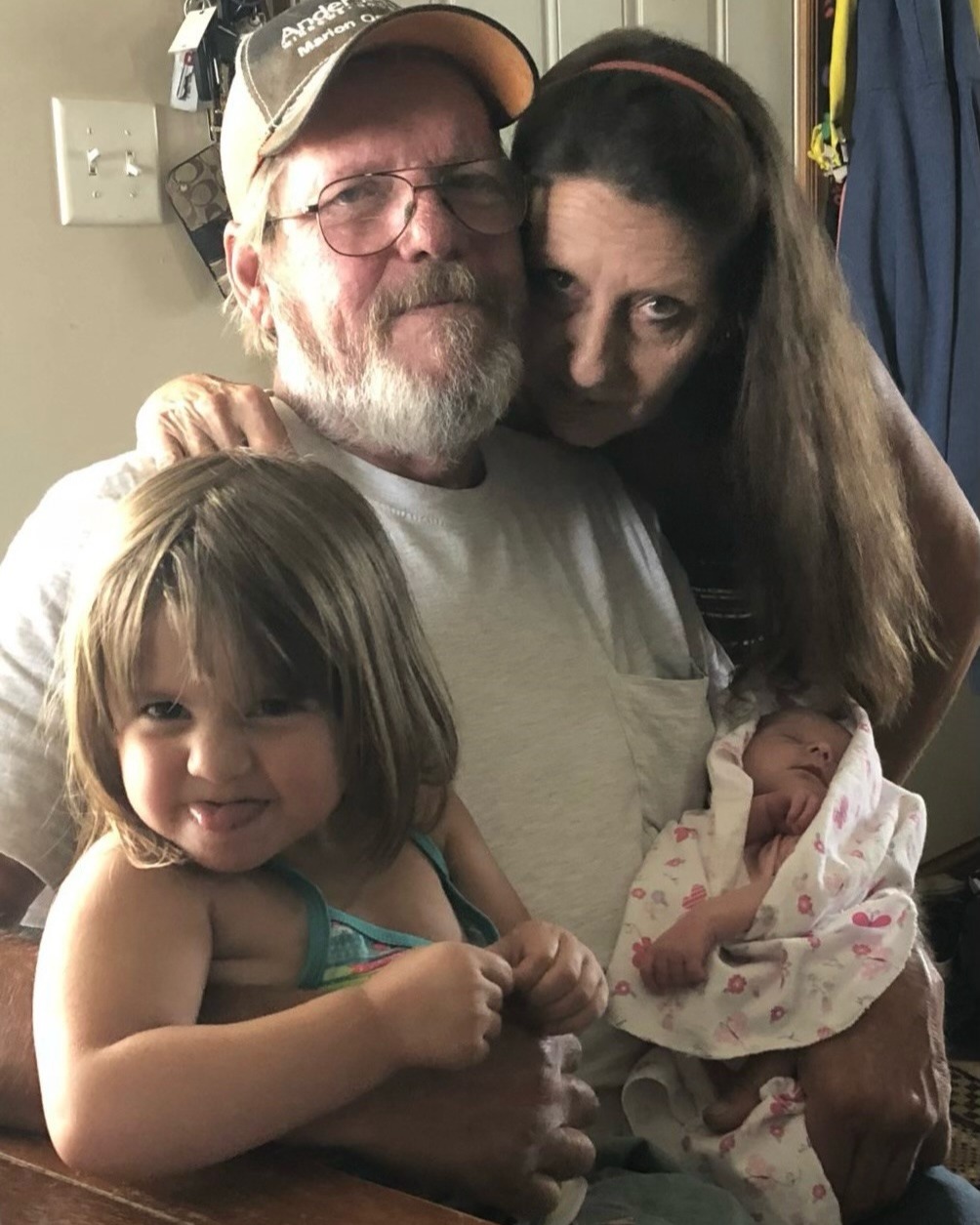 After graduating, he spent his entire life installing floors and taking care of his family.  Russ was very good at what he did, a perfectionist, an artist in his field and will be missed by many.  Per his wish, a service will not be held.  However, a celebration of life will be held at a later date.

Special thanks to the doctors and nurses at Riverside Methodist Hospital, as well as, the Hospice team who went out of their way to make him comfortable and for the thoughtfulness that was shown to the family during a difficult time by all.