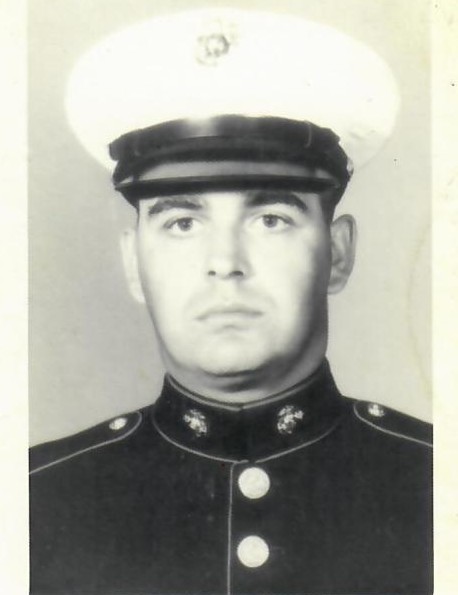 Herbert Marshall Crank Jr., age 76 of Grove City, Ohio, passed away February 3, 2021 at home with his wife at his side, after a long battle with lung cancer.   Born December 11, 1944 In Ashland, Ky to Herbert and Bertha Crank. He grew up in Niles, Ohio. He married his wife Ruth on February 12, 1969 and left this world just days before their 52nd anniversary.

He earned an associate and Bachelor degrees from Findlay University, Findlay, Ohio. He worked many years at Eddie Bauer, Groveport, Ohio. He followed major baseball, football and basketball closely. He enjoyed reading, grilling and fishing.

Shaw-Davies Funeral Homes is in charge of arrangements. Cremation has taken place.  Due to Covid-19 restrictions no services will be held.   Special Thanks to Mount Carmel Hospice and their team who rendered excellent car and support.

To order memorial trees or send flowers to the family in memory of Herbert Crank, please visit our flower store.