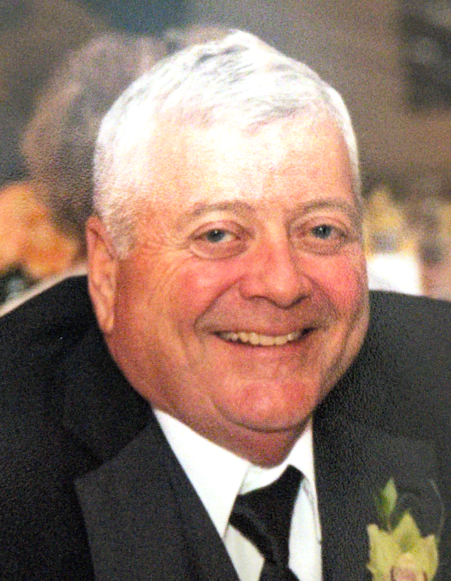 Howard W. “Bud or Buddy” Glanzer Jr., age 70, passed away after a short illness, on Sunday, May 30, 2021 at Kobacker House surrounded by his family. He was born on January 7, 1951 in Dayton, Ohio to Howard W. Glanzer Sr. and Barbara (Gaylor) Glanzer, and became brother to Jeanie and Vickie.

Bud was raised in Vandalia, Ohio, graduated from Vandalia Butler High School in 1969, and then attended The Ohio State University. He worked at Bay Point during his college years, enjoying the Lake Erie life and his time on the water. During college and after he managed many OSU campus bars, pubs, and hangouts. He also worked with Kreber Graphics as their manager of Von’s Carryout.

He married Joyce Moser in 1978, together they raised their two kids Sarah and Corey. He spent the majority of his working professional life at FedEx as a foot courier and semi- truck driver, where he developed many friendships along the way. Bud was quite social, never meeting a stranger, he was the self-appointed neighborhood greeter. Bud was known to sit on his front porch and hold court on countless warm evenings, where the neighbors would gather for conversation. He was always willing to help on projects, or at least offer his advice.

Bud was a kind and loving father and grandfather. He loved his four grandchildren so much, and wished to have been able to see them grow more- but he was grateful for the many precious memories they did make. He followed The Ohio State Buckeyes, Cincinnati Reds, Cincinnati Bengals, and was known to cheer for the Whetstone Braves. Bud also loved all things outdoors, fishing, hunting, and camping. Being the outgoing guy he was, he developed many close friendships with our fellow campers, and spent many nights around the campfire with them laughing. He coached for NCIL and was a commissioner for the league to help things happen for kids in the community. Bud also got the joy of coaching Sarah in softball and Corey in baseball. He also marveled at God’s creations and taught us to stop and enjoy the beauty of a sunset. Bud was always wanting to help and asking “What can I do for you now?”. Whenever you see a beautiful sunset, please think of our Buddy.

The family would like to extend a special thank you to the staff at Kobacker House, Dr. Harrigal, neighbors, friends, and family who have helped us along our way during this journey- friends and family are everything.

Services in Bud’s honor will be held on Monday, June 7, 2021 at the Shaw-Davis Funeral Home Clintonville Chapel, 4341 North High Street, Columbus, Ohio 43214. The family will receive guests from 2-4pm, with a service following at 4pm. In lieu of flowers please consider donating to Kobacker House at 800 McConnel Drive Columbus, Ohio 43214.

To order memorial trees or send flowers to the family in memory of Howard "Bud" Glanzer Jr., please visit our flower store.