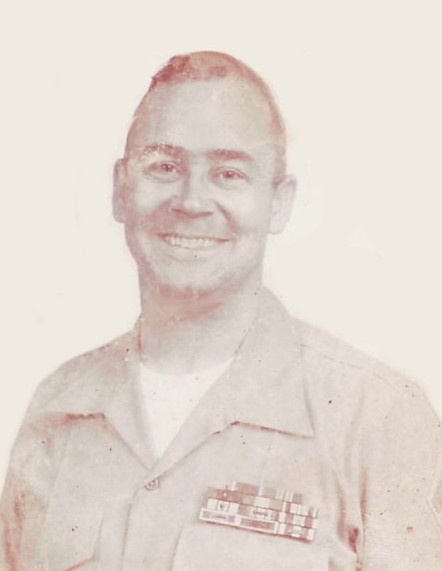 Jack Leland Caulley, 70, of Columbus, Ohio, passed away on July 27th at his home.  He was accompanied by his wife at the time of his passing.

He was born to parents Earl and Barbara Caulley.  He enlisted in the United States Marine Corps in 1969 and served valiantly in the Vietnam War.  He would continue to serve for 22 years until his honorable discharge in 1991.  Jack had a passion for repairing autos, so after retirement he went to an auto mechanic school to obtain a degree in that field.  Since then Jack would have various roles in the auto repair industry, from auto mechanic to auto parts sales to service writer.  He would also repair the vehicles of family and friends, almost never charging for labor.  He would always serve those around him.

Jack was known for having a kind heart, going above and beyond to help those in need, always producing high quality work, and coming up with the worst dad jokes you'll ever hear.  Although Jack did not attend church regularly, he always respected the religious beliefs of his family and made it a priority for his son to have a Christian education.  His loving and sacrificing personality reflected Christ's character.

To order memorial trees or send flowers to the family in memory of Jack Caulley, please visit our flower store.