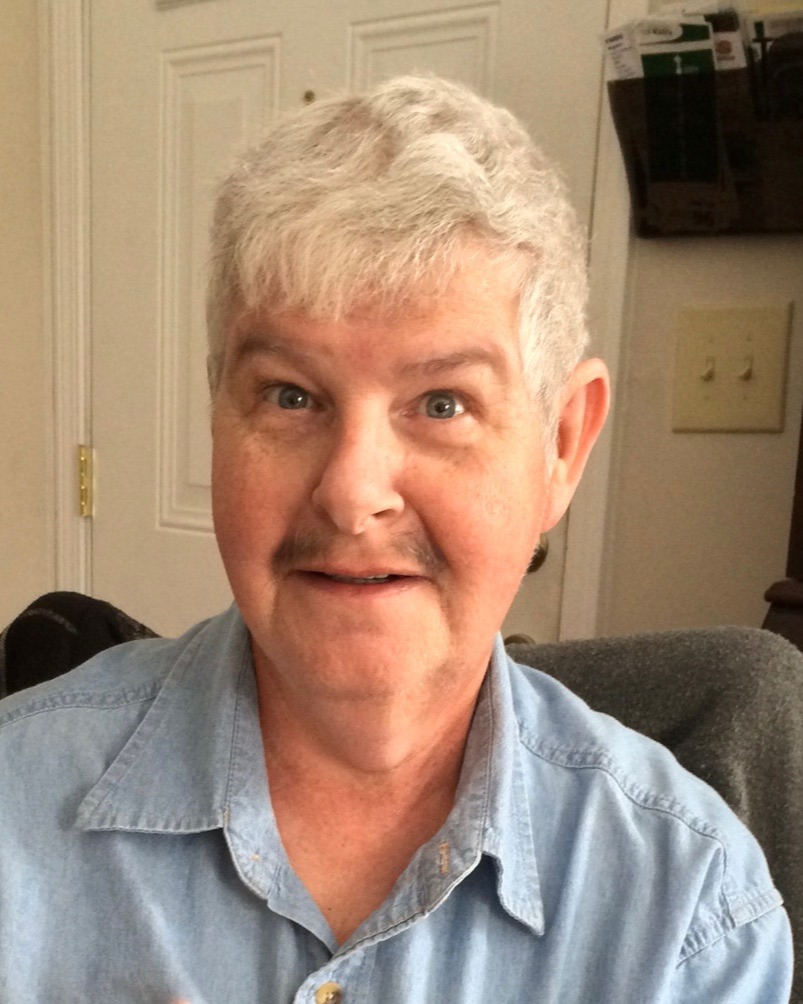 James Ralph Butler passed away on 8/23/22 at the age of 71 in Columbus, Ohio. Jim or Bud, both which he was commonly called, was a long-time Lansdale, PA resident. He graduated from North Penn High School in 1969. He worked at Safeguard Business Systems, later known as Deluxe for thirty-seven years, first in Lansdale then later in Akron, OH.

He developed a core group of friends in his young adult years, many of whom he remained in contact with until death. These friends and family members will fondly remember his love of road trips, including his love of reading all the historical markers, genealogy, and Indy and NASCAR racing. All that knew him will remember his calm temperament and easy-going manner. Preceded in death by his parents, Doyle and Irene (neé Cassel); older brothers, Larry and Keith; and wife, Sue. Survived by his daughters, Kate Butler-Alahverde and Stephanie Butler; grandson, Donovan Alahverde; son-in-law, Aaron Alahverde; his blended family, Trudi and Clint Ramsey and Rachel, Steve, and Brooklyn Bizon; and aunt, Nancy Cassel. Many other relatives from Oklahoma to New Jersey and Rhode Island will remember his love of travel and quiet nature.

The family would like to thank Kindred Hospice for the support and kind care that they provided in the last several weeks of life. In lieu of flowers send donations to For Pete's Sake, a PA local cancer support charity at https://takeabreakfromcancer.org/ or contact the family to contribute to Jim's memorial fund. Graveside memorial will be at George Washington Memorial Park at 80 Stenton Ave Plymouth Meeting, PA 19462 on Saturday, September 3. We will meet at 12:45pm before proceeding to the gravesite. A wake will follow. Please contact the family for details.