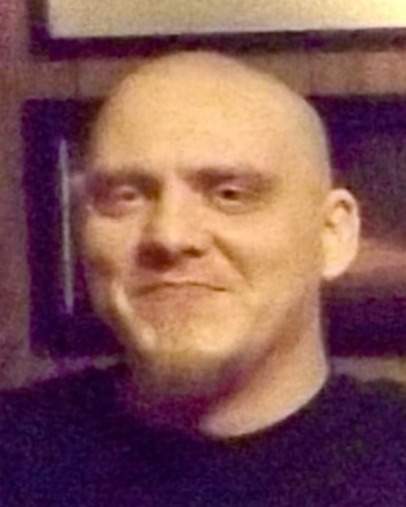 James Bryan McGrady was taken way too soon on August 18, 2022. He was only 39 years old. James was born on December 31, 1982 in Columbus, Ohio to Sharon Auteri and Raymond McGrady Sr. He was a 2001 graduate of the Ohio State Department of Education. James was currently working as a residential remodeler where he was a truly gifted drywaller and beloved by all of his coworkers.

There will be a private celebration of life memorial held on September 18, 2022 from 3-6 pm. Please reach out to the immediate family for further details. In lieu of flowers, the family asks to please donate to your local homeless shelter or drug and alcohol rehabilitation center, in James’ memory.