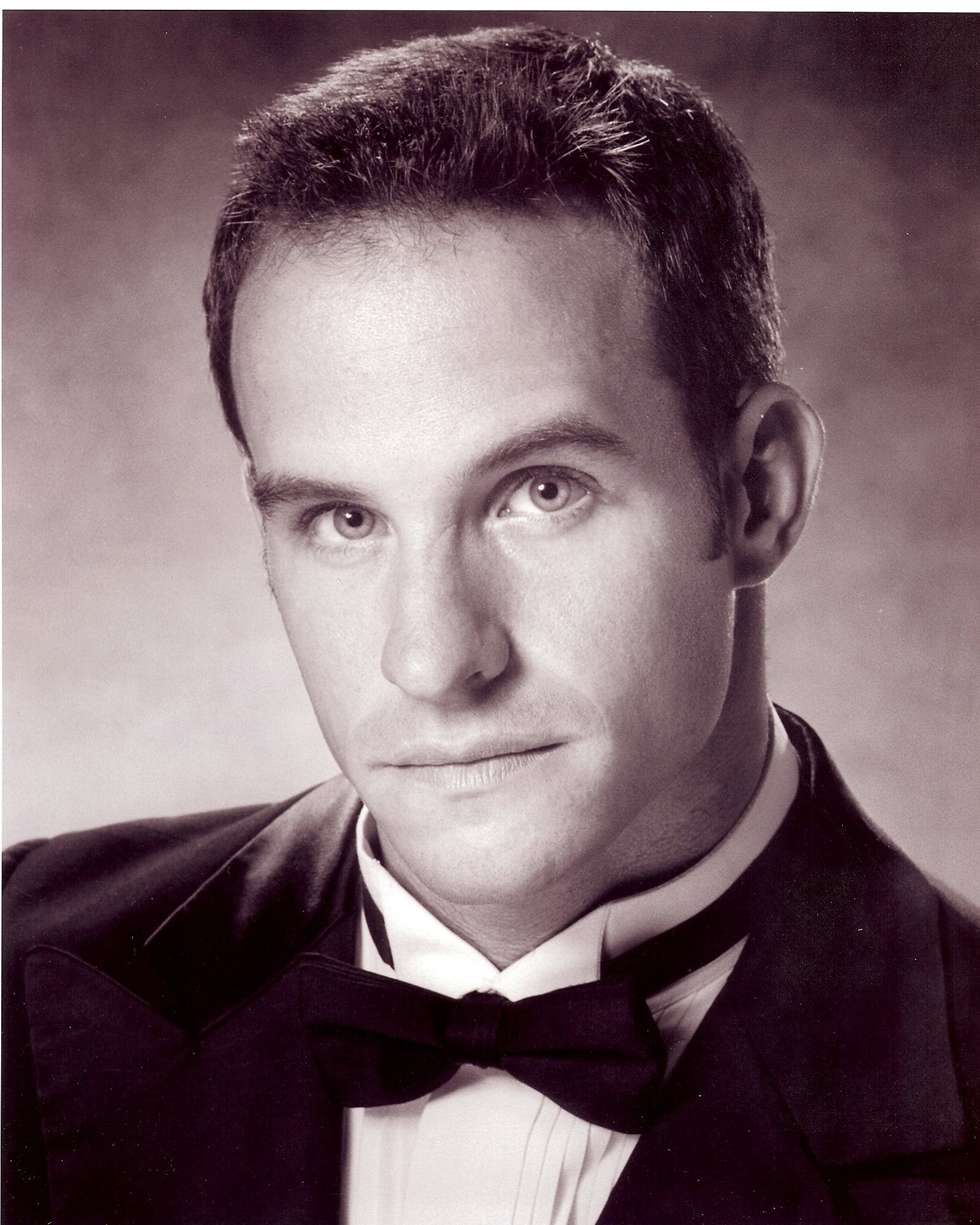 James, known as Jimmy or Jim growing up, was born on May 5, 1972, along with his twin sister, to George “Mickey” Shumate and Virginia “Ginna” Shumate in Jacksonville, Md.

James was an athletic and talented young man who loved sports, singing, and his family. He graduated from Dulaney HS in 1991 where he was a star on the football field and on the musical theater stage. James went on to study music at The University of Maryland, College Park - where he graduated in 1996 with a BA in Vocal Performance; Operatic Concentration.

After graduation, James began a career in music, appearing with The Annapolis Opera, The Baltimore Opera, and The Washington Opera in such operas as La Gioconda, Fidelio, Romeo et Juliette, The Magic Flute, and Tosca. James performed in over 40 plays, musicals, and operettas throughout the Baltimore/Washington D.C. area during his career, and he loved to sing with church choirs as a bass soloist, his favorite being Handel’s Messiah.  James also coached wrestling at Kenwood High School and taught voice lessons. In 2002 he traveled to Japan with the Washington Opera under the direction of Placido Domingo.

Following a major car accident in 2008, James suffered a traumatic brain injury and struggled with a seizure disorder and the disease of alcoholism. His last 14 years were not where he wanted to be physically and professionally, but there were many moments of joy with his friends and family.

To order memorial trees or send flowers to the family in memory of James Austin Shumate, please visit our flower store.