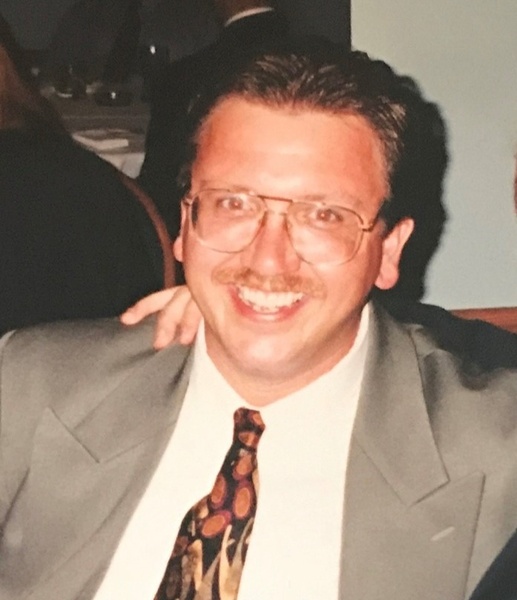 Jim was born in Cleveland, Ohio, in 1958 and was the third of seven children born to John and Pat Zidar. He moved to Kentucky for two years and settled in Columbus, Ohio.  He attended St. Michael’s and graduated from Bishop Watterson High School. He attended Otterbein University in Westerville.

Jim worked primarily as a landscape contractor doing beautiful work in landscape design, masonry work to include beautiful chimneys, patios, walkways, stone walls, and plantings.  His work stands the test of time and can be found throughout Columbus.  This profession fit Jim perfectly because he loved the great outdoors and wildlife and could talk about trees, plants, stones, and cement for a bit.  He always had a dog and dabbled in raising chickens and rabbits and considered buying a cow at one point. He spent a lot of time on his beautiful property in the rolling hills of Southern Ohio.

Jim enjoyed being outdoors. He enjoyed hunting, golfing, skiing, soccer as a youth, and was an incredible gardener and grew a lot of vegetables in his backyard. He enjoyed playing games of all kinds to include many board games, card games, poker, and video games with his family. He was a fun teammate to have and a formidable opponent!

Jim will be remembered for his outgoing, smiling, chatty personality. Jim never met a stranger and could connect with anyone he met. He was good natured and had a great, goofy sense of humor and a hearty, hearty laugh. He will be forever loved, missed, and remembered by his family and friends. Jim was an organ donor.

Jim will be honored with a celebration of life on Saturday, August 20th from 10 AM to 12 PM at the Shaw Davis Funeral Home in Clintonville (4341 N High Street Columbus, OH 43214).

To order memorial trees or send flowers to the family in memory of James Kevin Zidar, please visit our flower store.