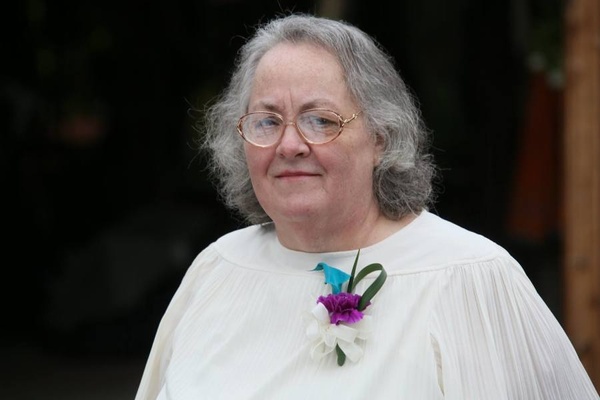 
Janice Kay (Hunsinger) Harmon (70). Born August 22, 1949 in Peoria, Illinois, and died April 26, 2020 in Columbus, Ohio after a brief illness.  She is a former resident of Lacon Il., Albuquerque, N.M, Winchester Wi., Sparland, Il., Richmond, In., passed away peacefully to rest in God's presence.

In lieu of flowers please plant a tree or donate to National Kidney Foundation.

To order memorial trees or send flowers to the family in memory of Janice Harmon, please visit our flower store.