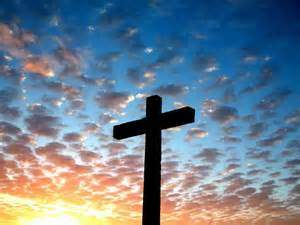 Jason was an avid collector of football and baseball cards, and enjoyed going to sporting events.

Throughout Jason’s illness, he held firm to his Christian beliefs that one day he would be called to his eternal home.

No funeral service is planned at this time; however, there will be a memorial service at a later date.

To order memorial trees or send flowers to the family in memory of Jason Rose, please visit our flower store.