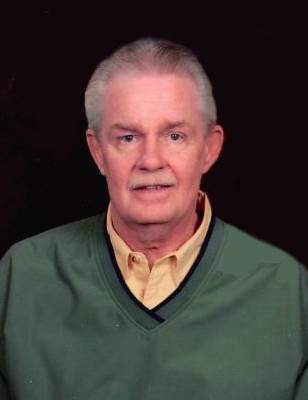 Jeffrey Lynn Wilson of Columbus, Ohio passed away October 10, 2020 at the age of 71 after a 2-year battle with cancer. He served as a Lieutenant in the US Air Force. Graduated from the Ohio State University with an advanced degree in Public Administration. Began his career as an investigator with the Ohio Civil Rights Commission in Columbus. Retired after 27 years with the Ohio Department of Natural Resources having served as Acting Chief and Assistant Chief of two divisions.

In lieu of flowers, donations may be given in Jeff’s memory to Honor Flight Columbus (honorflightcolumbus.org) or Wounded Warrior Project (woundedwarriorproject.org).

The family would like to thank the amazing medical teams at Ohio Health Hospice and Columbus Oncology for the loving care provided to Jeffrey. God bless you.

To order memorial trees or send flowers to the family in memory of Jeffery Wilson, please visit our flower store.