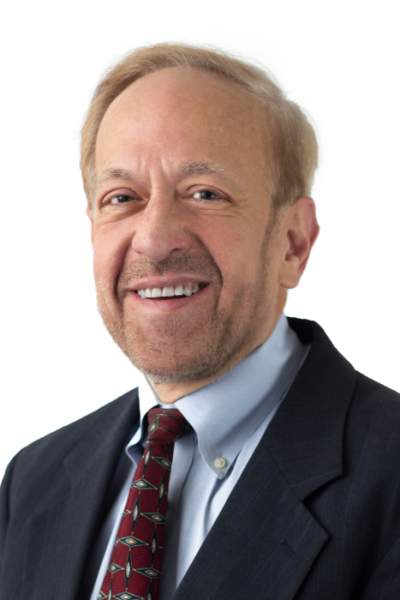 Jeffrey Paris Sherman (“Jeff”, “JP”), 68, passed away April 20, 2021. He was born August 28, 1952, in Elmira, NY, the first child of Bella Paris Sherman and Malcolm D. Sherman. Jeff graduated from Towanda Area High School, PA in 1970 and graduated from Miami University, OH with a Bachelors of Science in Education in 1974. He then studied law at The Moritz College of Law Ohio State University and received his Juris Doctorate in 1976. He passed the bar exam for both Ohio and New York.

Jeff was a Certified Public Accountant. He worked as a professor of accounting at The Ohio State University College of Business for over 25 years and also taught at Otterbein and DeVry Universities. He was an instructor of the CPA exam review course for Becker for many years, and he worked closely with Becker staff to edit and update textbooks and other course materials, contributing to revisions until October 2020.

Jeff received numerous accolades and was recognized for many honors throughout his lifetime. Most recently, in 2019 he was inducted into the Ohio Department of Taxation’s Ohio State and Local Tax Hall of Fame.

Jeff was incredibly selfless, serving others and sharing his heart for the downtrodden through his time, efforts, and generous financial contributions to a number of charities and organizations. Notably, he served as treasurer for Miracle on Long Street and as a board member for Kehilat Sukkat Shalom; he volunteered with the Central Ohio Robotics Innovation and various other student/education-related groups and was active with the Columbus Alternative High School PTA and the VADM Robert T. Nelson Chapter of the U.S. Coast Guard Academy Parents Association during and after his son’s attendance.

He was an avid runner and frequenter at the gym, putting many guys half his age to shame. He balanced those activities with a voracious appetite and plenty of naps. He loved to work around his house and others’, fixing and repairing everything and anything to extend its service life.

He loved his dogs, which he insisted must always come from a shelter or the pound, and would do anything for his pets. He wanted the best for pets and animals everywhere and supported several organizations that worked to rescue and house abandoned and abused animals.

A celebration of life service will be held on May 13 for family and friends. Rabbi Jessica Shimberg will officiate.

His family extends sincere gratitude to his incredible caregivers, the DeSantis Dr. neighbors, and members of the Kehilat Sukkat Shalom who cared for and supported Jeff throughout his battle with cancer. Many thanks, too, for the many friends of Jeff who visited him throughout that time to offer words of encouragement and share memories.

For those wishing to make a donation in Jeff's honor, the family requests donations be made to Knox County, OH Humane Society, Miracle on Long Street, or Kehilat Sukkat Shalom

To order memorial trees or send flowers to the family in memory of Jeffrey Sherman, please visit our flower store.