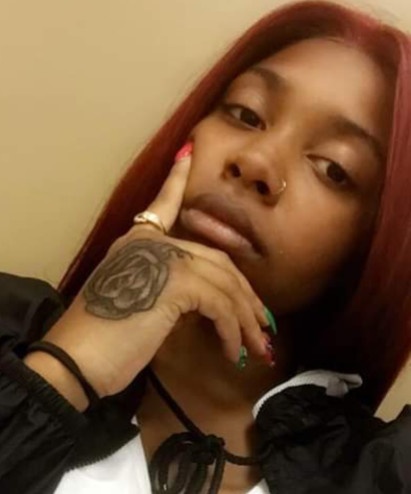 Jenay Crawley was unexpectedly taken from us on June 14, 2021. She was born in Columbus, Ohio, on April 2, 1998. Jenay was a dedicated and devoted mother to her children Jabril, Jamella and Yasmin. She had a smile that would light up any room. Jenay graduated valedictorian from Bridgescape Academy at the age of 16. She then attended Harrison College in Grove City, Ohio, where she studied Criminal Justice.

Jenay loved her hair nails, and don’t forget about her lashes. She recently started her own business of being a nail technician and selling lashes. She loved life and lived like it. Jenay loved helping others and just wanted the best life possible for her children. She was a hard worker and devoted sister.

Jenay is preceded in death by her grandmother, Annie Jean Crawley and her cousin, Joseph Jones.

To order memorial trees or send flowers to the family in memory of Jenay Crawley, please visit our flower store.