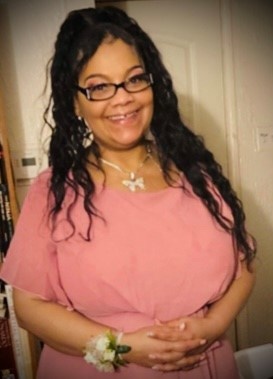 Jennifer Elaine Johnson passed away on Monday, December 20th, 2021 at Kobacker House. She was 46 years young. She was born on May 1st, 1975 in Columbus, Ohio to Leonard Johnson and Joyce Scipio. Jennifer graduated from Independence High School. In 2002 she married Jason T. Starkey Sr. Jennifer worked at SunTv, GC Services, and Goodwill.

To order memorial trees or send flowers to the family in memory of Jennifer Johnson, please visit our flower store.