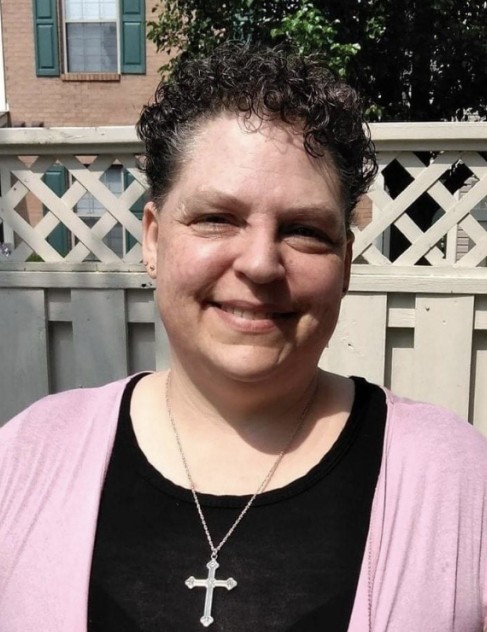 Jennifer Susan (Brown) Woods of Reynoldsburg, Ohio passed away peacefully on March 31, 2022 at the age of 47. She valiantly faced stage IV pancreatic cancer that was diagnosed only four weeks before her passing, leaving her family and friends deeply saddened.

Jennifer, or Jeni as she was known to most of her family and friends, was born at home to the surprise of her parents on December 16, 1974 in Cincinnati, Ohio, the second daughter of Gerald and Harriet Brown. She graduated from Grandview Heights High School in 1993. Jeni was a hard worker and often held two or three jobs at a time. While working she raised her daughter Nyla, who was born in 2000, and also obtained her Nail Technician License and later an Associate's degree in Accounting from Columbus State Community College in 2010. The last 8 years Jeni worked at Victoria's Secret in the distribution center.  Despite having some rough times in her life, Jeni always had a kind heart towards others and a smile that would light up a room. Her smile was something people often commented on and always made you feel cared for. She often said the quote "life was like a box of chocolates. You never know what you're gonna get" to her daughter and told her that you just have to smile and keep going.

The family will hold a visitation at Shaw-Davis Funeral Homes at 34 W. 2nd Ave., Columbus, Ohio 43201 on Saturday April 23 from 10am - 12pm with a Remembrance Service held from 11 - 11:30, where family and friends will be invited to share stories and memories of Jeni. A private burial service will follow. In lieu of flowers, memorial donations may be made to the OSUCCC-James for cancer research.

To order memorial trees or send flowers to the family in memory of Jennifer Woods, please visit our flower store.