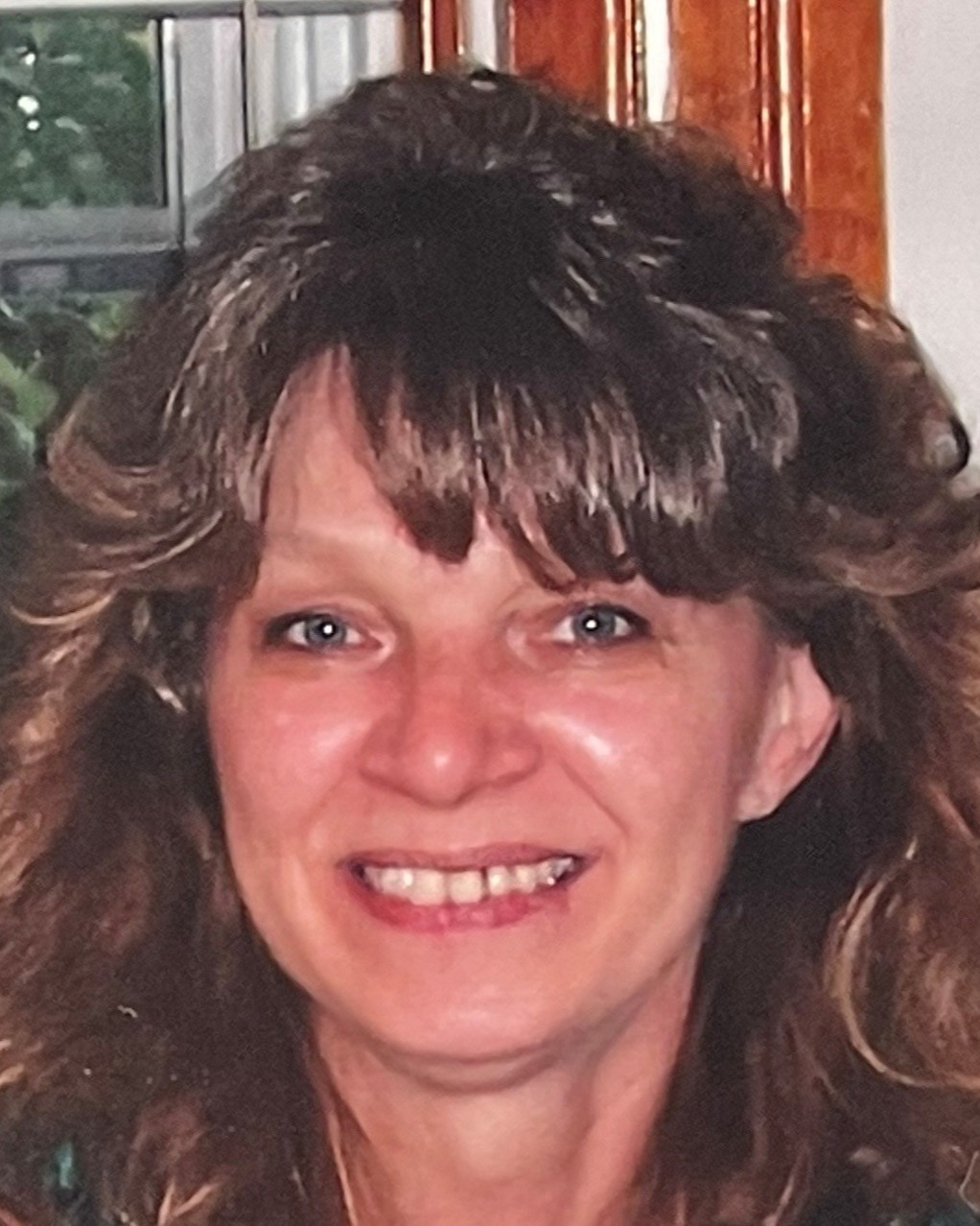 Joann moved to Columbus as a child where she developed her love of music and baking.  Joann retired as a baker from Sam’s Club, and always held much love for her work family and keeping up with everyone there.

Joann was a feisty woman, who made it her mission to fight for what is right is almost any situation—whether she knew the person or not.  She loved attending concerts and following local bands with her sister and girlfriends as they played around the state; frequent trips to Vegas, and still reminisced of one epic cross-country road trip to ride horses in California.  There was nothing as beautiful to her as that open sky and views along the way.

A Celebration of Life will be held at the home of daughter Melinda Metz.  In lieu of flowers, the family asks that you consider a donation to Ohio Health Hospice/Kobacker House.  The family is especially grateful for the care provided by Jane, Jodi, Julia, Julie, Grecy, Ann—and many others who responded 24/7 to provide a peaceful ending for this beautiful soul.

To order memorial trees or send flowers to the family in memory of Joann Garcia, please visit our flower store.