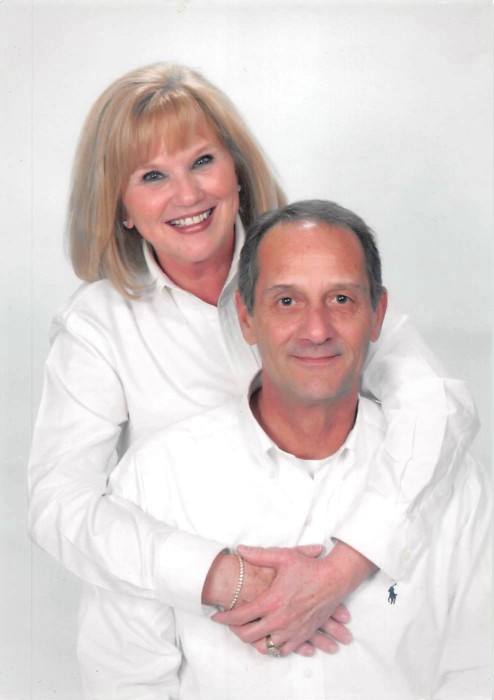 John D. Adkins, of Westerville, Ohio passed away February 24, 2020 after a short, but courageous battle.  He was born on December 1, 1951 in Mount Vernon, Ohio to Delmer and Stella Adkins and graduated from East Knox High School and Mount Vernon Nazarene College.  He was a well-respected man in both the church and the business community.  He was preceded in death by his father and his beloved dog, Freddy.  He is survived by the love of his life for 46 years, Esther (Paula), as well as his sons, John Christian (Lisa) Rummel of Dublin, Ohio and John Jay Adkins of Harrisburg, Pennsylvania.  He is also survived by his mother and sister, Janice (Dennis) Taylor of Mount Vernon, Ohio as well as his beloved grandchildren Jordan and Ashleigh Rummel, Andrew, Alex, Adam and Abby Adkins and 4 bonus grandchildren Kyle, Tyler, Connor and Brendan Hughes.  Services will be held March 8th at Genoa Baptist Church in Westerville, Ohio at 3pm, with a visitation from 1:30 to 3pm.  In lieu of flowers, the family ask that donations be made in John’s name to either Genoa Baptist Church or the American Humane Society.

To order memorial trees or send flowers to the family in memory of John Adkins, please visit our flower store.