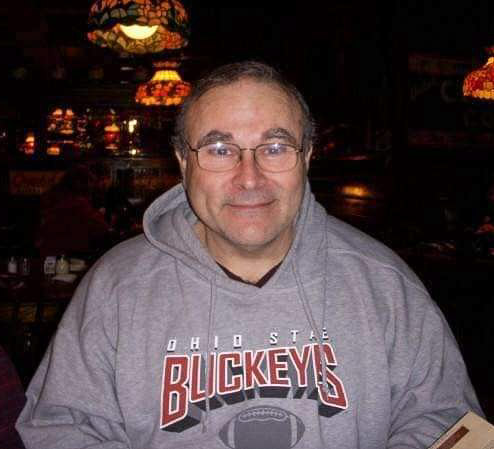 John Warren Blackburn, age 68, of Columbus, passed away November 19, 2020 at Mount Carmel Grove City Hospital. He is preceded in death by his parents, Henry and Olivene (Stepp), wife of 46 years, Rita (Unger), and granddaughter Scarlett. John is survived by his children John Jr (Brittany), Angela (Robert) Messer, Kate (Tracy) Brigner,  grandchildren, Zackary, Gracyn, Lucas, Charlotte, brother Melvin Bruce (Lori), two nephews, and many friends. He was a 1970 graduate of Franklin Heights High School. He retired from Wal-Mart after many years of service in various departments. He had several hobbies including acting, photography, writing, and music. At John's request, no service is going to be held.

To order memorial trees or send flowers to the family in memory of John Blackburn, please visit our flower store.