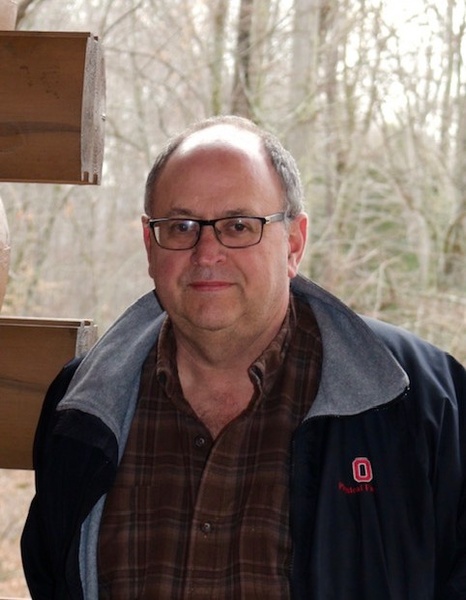 John Joseph Boyle, born April 6th, 1950, passed away unexpectedly on March 3rd 2020. John was a loving caring husband of 31 years to Sandy Boyle, and father to Sarah and Rebecca Boyle. He was excitedly a new grandfather to his first grandchild, Liam Christopher Hess. He was to be Liam’s primary babysitter just as he was one of the earliest stay at home dads with his own daughters. John also loved the family dogs and spent much of his day caring for and walking Coco, Joey and Izzy, and his seven grand-dogs. He treasured all animals and the nature that surrounded him. He instilled that love in his daughters as anyone who knows them can agree. He was a proud member of St. John’s United Church of Christ and even rode with them in the Columbus Pride Parade in support of his fellow humans’ rights.  He is remembered by all who met him for his contagious smile and kind, generous heart. He has left this world a better place than he found it, leaving a legacy of love. He will also be missed dearly by his four sisters, Joan, Laura, Marian, and Barb, as well as his Son-In-Law Mark Hess, and soon to be Son-In-Law Steven McDonald. A celebration of life is being planned for April. Details will follow.

If you would like to make a donation in his memory, please donate to his beloved church, St Johns United Church of Christ Columbus, or to Stop the Suffering Animal Rescue of Ohio, both found online.

To order memorial trees or send flowers to the family in memory of John Boyle, please visit our flower store.