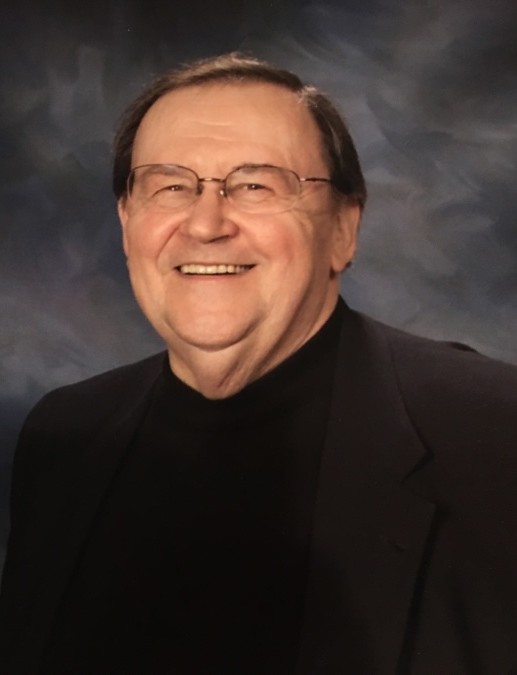 John entered the United States Air Force, where he proudly served as an officer between 1955-1957, assigned to the Auditor General USAF at Brookly Air Force Base in Mobile, Alabama.

Upon returning from the Air Force, John began his full-time career with the Ohio Municipal League. At the same time, he completed his LLB law degree in the evening program at Franklin Law School, now Capital University Law School. John was admitted to the practice of law in May, 1961. He placed second in the State Bar Exam that year.

John is survived by his beloved wife of 44 years, Colleen Woods Gotherman.

John cherished his son, John and daughters, Clara Ann Smith and JoAnn (Philip) King along with several grandchildren, great-grandchildren, and many nieces and nephews who survive him. John was previously married to Joan Ferguson. He was preceded in death by his parents and his sisters, Ruthanna (Walter) Davis and Mary (Hubert) Bonecutter, and his son-in-law Glenn Smith.

For over 50 years, John served as the counsel to the Ohio Municipal League (OML). John actively managed the Ohio Municipal Attorney’s Association from 1963-2015. John was known for his expert knowledge of Ohio constitutional and municipal law. He was considered the most knowledgeable about Home Rule in Ohio. He helped create a very active amicus brief program which has intervened in the Ohio Supreme Court on a wide variety of public law topics.

John’s career also included a very active private practice. In 1977, he joined the law firm of Peck, Shaffer, and Williams in Cincinnati as Partner and Senior Partner of its Columbus office. In 1980, John joined the Cleveland law firm of Calfee, Halter, and Griswold as Partner and from 1993-2003 as Of Counsel. John was a bond lawyer and led the public law practice for both firms. Most notably, he was the bond lawyer for the City of Cleveland, Ohio when that city refunded its defaulted notes during its fiscal emergency.

Over sixty Ohio cities and villages retained John to draft, review, or amend their municipal charters, including the City of Dublin, Ohio- his residence for 27 years.

John was a noted lecturer for national, state, and municipal organizations, and several universities. For several years, John taught as an adjunct professor of Local Government Law at Capital University Law School in Columbus, Ohio.

Colleen would like to express a special thank you to all of the family members and friends who helped throughout the long illness.

Given the current national public health emergency restricting public gatherings, John’s memorial service will not be held at this time. Family and friends are invited to contact Colleen directly or leave a remembrance of John down below.

John loved art and music, and its ability to inspire, challenge, and soothe. Contributions in John’s name can be made to the Tribute Fund of Columbus Museum of Art, columbusmuseum.org or 614-629-0362.

To order memorial trees or send flowers to the family in memory of John Gotherman, please visit our flower store.