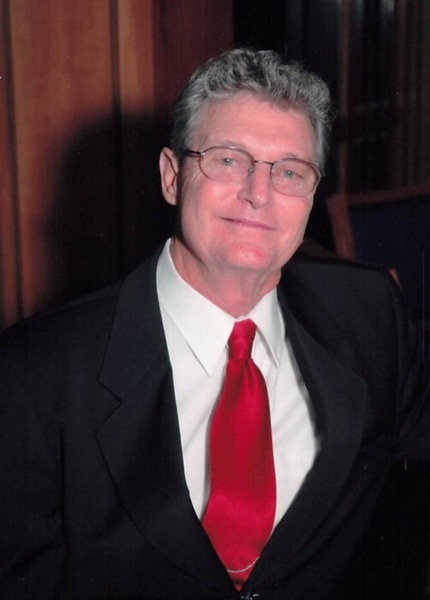 John Allen Jarvis (Bud) was born in 1940 in Idamay, West Virginia (20 miles north of Clarksburg, WV), which is a small coal miners’ town.  The family moved to Bartlett, Ohio in southern Ohio when Bud was 5 years old to a 100-acre dairy farm.  When Bud was 6 years old, he tried to drive a tractor but couldn’t reach the brakes; consequently, he ran over his tricycle with the tractor.  Bud and his sister, Alice, worked the farm by planting, hoeing, and harvesting crops, as well as getting up at 5:30 a.m. to milk the cows.

He left for the Marines around 1958, where he was stationed at Lejeune, North Carolina.  After leaving the Marines, he went home for a little while and then hitchhiked to Columbus.  His first job was building roof trusses.  Eventually he worked for Worthington Steel, starting on the steel production line, and later he drove a semi throughout the Midwest.  Bud was a car enthusiast and could work on anything with an engine.

In 2000 he married his sweetheart, Joyce Ann, and they had many wonderful and happy years.  Bud is survived by his wife, Joyce, 3 children – Mike (Melanie), Rebecca (Sam), and Matt (Sam) – and stepson, Geoffrey (Katy), as well as five grandchildren.  Bud is survived by his sister, Alice (Richard-deceased).  Bud had a brother (Robert) and two sisters (Ann and Caroline) all which are deceased.  Bud has many nieces and nephews,

To order memorial trees or send flowers to the family in memory of John Jarvis, please visit our flower store.