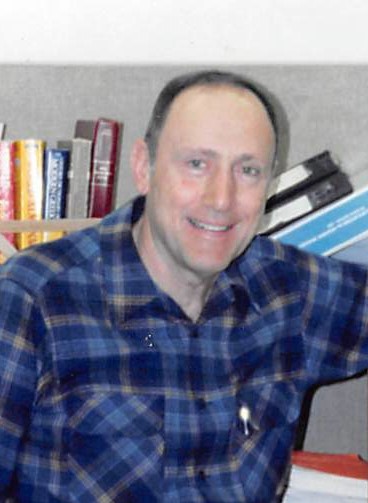 John E. Makris, PE, 89, of Upper Arlington, passed away to Riverside Hospital on August 16, 2020 of complications from Parkinson’s disease. He was born in Newark, Ohio to Evangelos J. and Theophania Makris. He attended Duke University (1948-1952), majoring in Civil Engineering and played on the lacrosse team. A Korean Veteran (1952-1954), he served as acting squad leader of the 101st Airborne, and as an interpreter for the Greek regiment. He became a licensed professional structural engineer and worked for 37 years at the Ohio Department of Transportation, designing bridges for Ohio State highways. At ODOT he also taught EIT’s (engineers in training) for 4 years as they rotated through the office. Upon retiring from ODOT he worked for he Dept. of Natural Resources designing bridges and structures at all the Ohio State Parks. At the age of 62 he received a degree from The Ohio State University- a Bachelor’s of Science with dual majors in Math and Political Science.

But his greatest joy was spending time with his children and grandchildren. He was a kind, good husband, father, and grandfather. He is survived by his devoted wife of 62 years Pauline, sons George Makris of Columbus, Ohio and Thomas (Ellen) Makris of Cincinnati, Ohio, and grandchildren John, Mark, and Stephanie.

Funeral services will be held on Wednesday August 26, 2020 at the Annunciation Greek Orthodox Cathedral, 555 N. High St., Columbus, Ohio 43215. Visitation will be from 10-11 am, with the funeral service beginning at 11 am, and interment at Union Cemetery, Rev. Fr. Demetrious Gardikes presiding.

Memorial donations in his memory may be made to the Greek Orthodox Cathedral.

To order memorial trees or send flowers to the family in memory of John Makris, please visit our flower store.