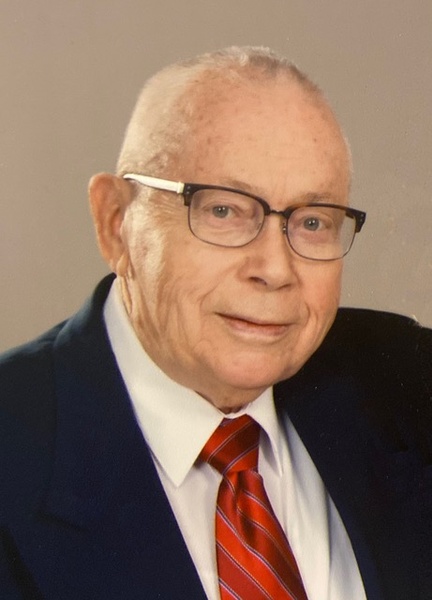 Doug graduated from Ohio University and went on to complete his doctorate from the University of Cincinnati College of Medicine.  He completed an internship at St. Mary's Hospital in Cincinnati, Ohio and his residency at Riverside Hospital in Columbus, Ohio.  He practiced medicine in the field of Obstetrics and Gynecology for 30 years in Columbus, Ohio.  During that time, he was on staff at Riverside and OSU Hospital as well as holding the title of Chief of Staff at St. Ann's Hospital.  He led the charge for coached childbirth and La Leche in Franklin County.

During his retirement, he enjoyed traveling around the world, reading any book he could get his hands on, and spending time with his family and friends in Ohio, Florida, and North Carolina.

Doug and his wife helped open a Christian school in Columbus, Ohio and have always supported various charities and organizations.  He became a member of Western Avenue Baptist Church in 2011. His life's desire was to serve the Lord, love his family, be loyal to his country, and give his best to his career.  He will be greatly missed by many.

Funeral services will be held at Western Avenue Baptist Church in Statesville, NC, on Thursday, June 2, at 6:00 PM.  Pastor Jeff Spry will officiate.  The family will visit with friends after the service.  Graveside services will be held at Union Cemetery, in Columbus, Ohio, on Saturday, June 11 at 11:00 AM.  A reception immediately following the graveside service will be at Hampton Inn, 3160 Olentangy River Rd.  In lieu of flowers, please consider a donation to the Statesville Dialysis Center, Purple Heart Homes, or the Pregnancy Resource Center of Statesville.

To order memorial trees or send flowers to the family in memory of John Veach, please visit our flower store.