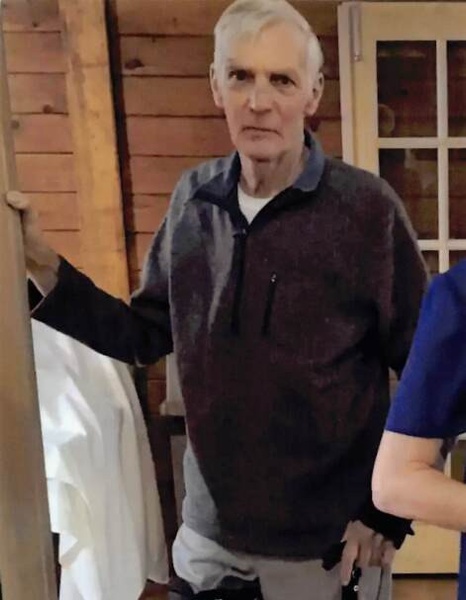 John A. Willis, born November 24, 1949 passed away on May 20th, 2022 at his home. John is Survived by his wife Donna of 21 years. He is also Survived by his daughters Mickie Abele, Jonnie (John) Stricker, Mary Jane (Jon) Frost, Stepson Jim (Tina) Auber, and Stepdaughter Kandice (Brian) Reid. John has 14 Grandkids and 13 Great Grandkids and he is also survived by his Brother Robert C, (Peggy) Willis, Sister Patty Reed, and several Nieces and Nephews. He also leaves behind his beloved Pets MeMe and Buddy.

In Lieu of flowers, the family would accept donations to honor John’s memory and his burial costs.

To order memorial trees or send flowers to the family in memory of John Willis, please visit our flower store.