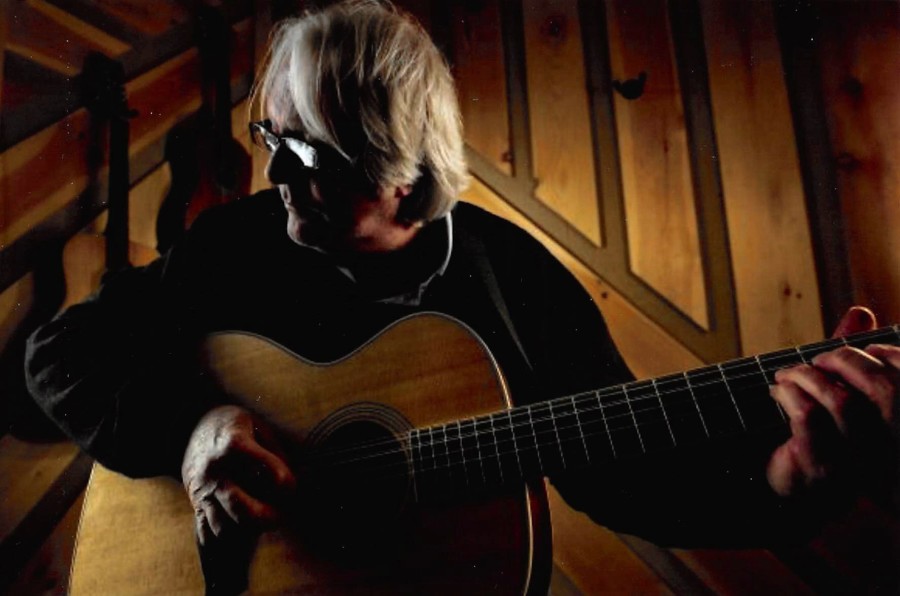 John “Jack” Barron Wilce passed away on January 30, 2021 after a brief illness. He was born in Columbus, Ohio on August 5, 1947. Jack was a 1965 graduate of Upper Arlington High School where he excelled and medaled in track and field. Music, however, peaked his interest at an early age. He was first introduced to the guitar by his Grandfather, the late former OSU head football coach, John W. Wilce Sr. who showed him some chords. From there, the romance began. In his late teens and early twenties, Jack played the guitar and banjo at many of the popular local venues in town. Jack’s solo acoustic music has been described as rhythmically resilient using alternative tunings in his own original style. He went on to enjoy a productive and varied musical career for many years as a guitarist, composer and producer in Los Angeles, Chicago, and New York. A recording contract with Electra Records and early collaborations with Jackson Browne, David Crosby and Gram Parsons yielded multiple album cuts and a compositional standard that continued to inform his body of work. By the mid-seventies attracted by the expanding creative musical opportunities in advertising, Jack began writing jingles, ultimately producing a substantial portfolio of corporate anthems and award-winning commercial music. He enjoyed cooking and experimenting with new foods and creative recipes. He was an avid OSU Buckeye fan and had a genuine love and compassion for all animals, especially cats. Jack’s remarkable intellect, quick wit, and his flair for colorful conversation will be deeply missed by all the lives he touched. He leaves behind many friends, family, and a legacy of beautiful music. His journey has not ended here. It has only just begun.

“Music, once admitted to the soul, becomes a sort of spirit and never dies.”

Due to the pandemic, no service is planned at this time. A gathering of friends will be held at a future date.

To order memorial trees or send flowers to the family in memory of John "Jack" Barron Wilce, please visit our flower store.