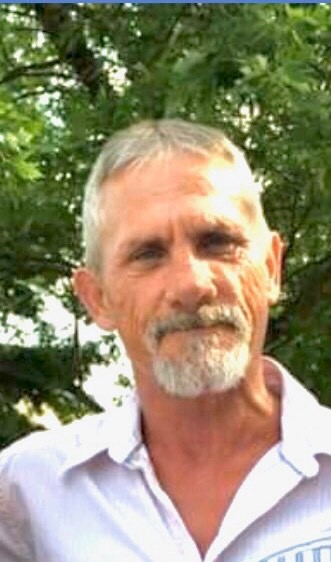 He served as an ASE Certified Auto Technician for many years. He was an avid outdoorsman who loved hunting and fishing.

He was preceded in death by his sister Yvette Blunt and sister Cathy Blunt.

To order memorial trees or send flowers to the family in memory of Joseph Blunt Sr., please visit our flower store.