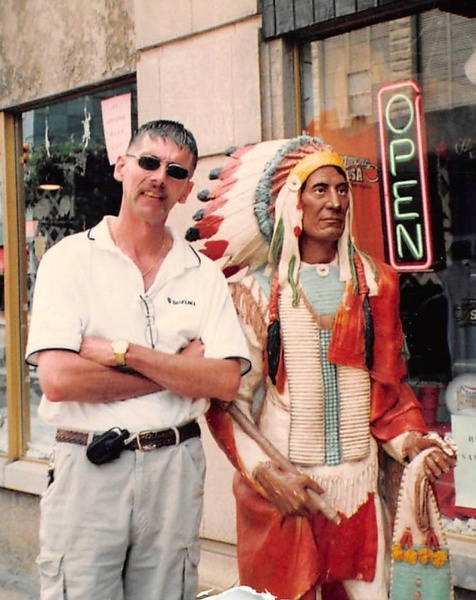 Survived by his wife of 26 years, Sherri Cornette. He was a veteran of the United States Army and was a member of Central Baptist Church. He loved his church, his kids, grandkids, and great granddaughter.

He had several grandchildren and one great granddaughter that he loved very much. Joe will be missed by family and friends.

To order memorial trees or send flowers to the family in memory of Joseph Cornette Sr., please visit our flower store.