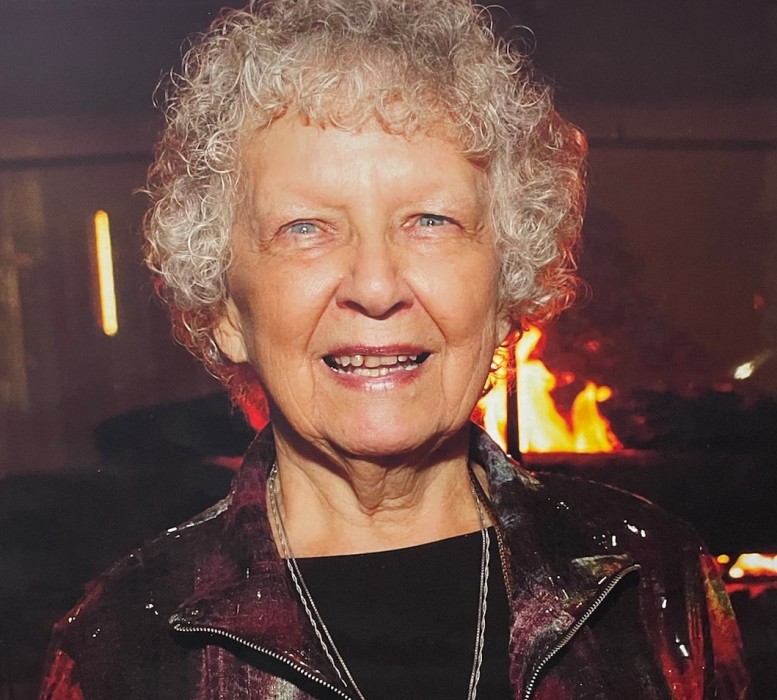 Juanita Orpha Murphy (Brockman), age 91, went home to be with the Lord on Friday, May 14, 2021. She was born in Columbus on February 2, 1930 to the late Hugh and Orpha Brockman. She was a 1947 graduate of Linden McKinley High School. She was a member of Karl Road Baptist Church for over 50 years, serving in a variety of ministries. She worked for Columbus Public Schools for many years. She loved spending time with her family and attending all of her grandchildren and great-grandchildren’s activities. She was a Godly example for her family, teaching them to be loving, kind, and selfless. Juanita was preceded in death by her husband Forrest Robert Murphy; parents Hugh and Orpha Brockman; and brothers Bill and Bud Brockman. She is survived by her children Chuck (Emily) Murphy, Diana (Scott) Aleshire; grandchildren Jennelle (Gary) Baker, Nathan (Spencer) Perkins, Jeff (Megan) Murphy, John (Annie) Murphy, Sarah (Nick) Kallay; great-grandchildren Kelsey, Tyson, Mason, Abbey, Laney, Maelyn, Adelyn; brother Charles (Bev) Brockman; sister-in-law Barb Brockman; many nieces and nephews; dearest friends Peggy Brader, BJ Jarrett, and Vada Harkness; and many more precious forever friends.

In lieu of flowers the family asks for contributions to the Macular degeneration Foundation or the Alzheimer's Association in her memory.

To order memorial trees or send flowers to the family in memory of Juanita Murphy, please visit our flower store.