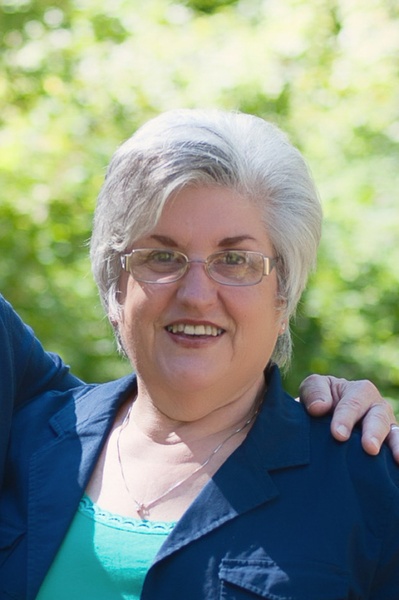 Kay Louise Assenheimer, 75 of Westerville, Ohio died on March 27, 2021 in Westerville.  She was born March 18, 1946 in Bucyrus, Ohio to Jane and Clarence Assenheimer.

Mrs. Buckner graduated from Tiffin Columbian HS in 1964 and upon graduation pursued and received a degree in education from Heidelberg University.

As a lifelong educator she spent the majority of her career teaching 4th and 5th grades at Washington Elementary.  In retirement, she continued her passion for education taking on part time work with the Ohio Department of Education.

A celebration of life service will be held at a date to be determined at All Shepherds Lutheran in Lewis Center, Ohio.

In lieu of flowers, memorials can be made to All Shepherds Lutheran.

To order memorial trees or send flowers to the family in memory of Kay Buckner, please visit our flower store.