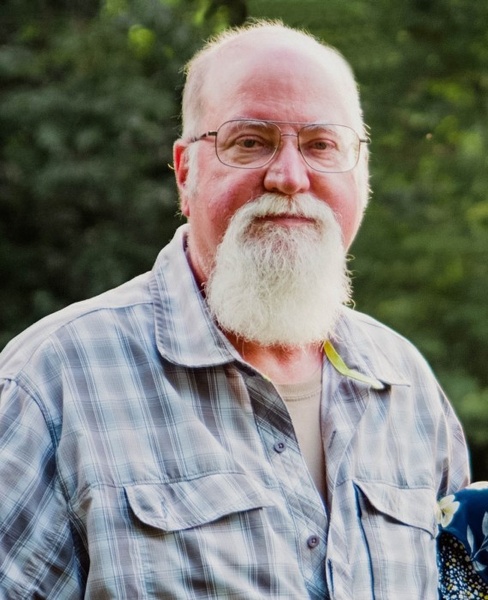 Keith L. Jones, 70, was a devoted husband and father, with a fervent love for his family and a strong faith in God. Due to complications from a short illness, he went to be with his Lord and Savior on October 15, 2021.

Keith was an only child, born to Al and Cleo Jones on May 7, 1951. As a young boy, he was actively involved in the Boy Scouts of America, eventually becoming an Eagle Scout, the highest rank attainable in that organization.

Graduating from Springfield North High School, he went on to earn his Bachelor’s Degree from The Ohio State University in 1973. That same year, he married his wife, Melodie. Together, they had two children: Jonathan and Rebecca. Keith was preceded in death by twin sons, David and James.

Keith was a licensed CPA and spent more than 40 years working in the banking industry, retiring from JP Morgan Chase in 2017. Outside of work, he had many other passions, including hunting arrowheads, collecting memorabilia from the Civil War, World War I and World War II, fishing, and spending time with family. A member of Genoa Baptist Church, Keith served as a volunteer and was actively involved with the Men’s Ministry.

A viewing will be held at Genoa Baptist Church in Westerville, OH at  11 a.m. on Saturday, Oct. 23, 2021, with funeral services to follow at 12 p.m., and graveside service at North Lawn Memory Garden in Westerville.

In lieu of flowers, memorial contributions may be made to Genoa Baptist Church.

To order memorial trees or send flowers to the family in memory of Keith Jones, please visit our flower store.