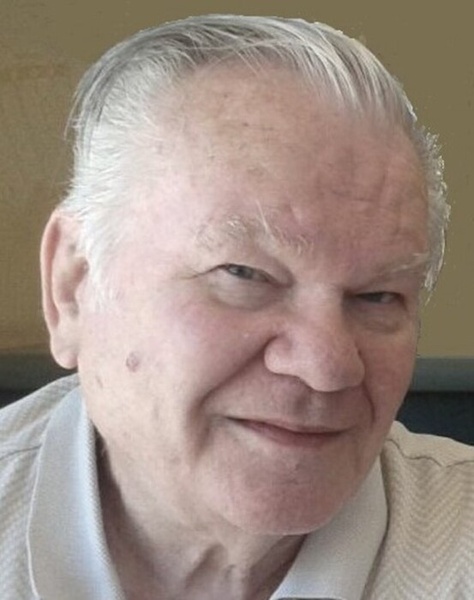 Kenneth James Stubbart was born in Oshoto, Wyoming, to John Perry DeForest Stubbart and Audrey Fay Morford Stubbart. He was the youngest of five children. His parents were homesteaders who ran a sheep ranch. Ken always liked to say that they traveled to Wyoming in covered wagons, but Audrey said she traveled there by train with her two oldest children. The family moved to Independence, Missouri, in 1943.

Ken and Wanda Thomas married in 1952. Ken taught at Osawatomie, Kansas, for the 1953/1954 school year. He was drafted into the army and served as a lieutenant during the Korean War. Their first child was born while he was in basic training; she was 3 months old when he was stationed at Fort Eustis, Virginia.  After Ken’s discharge, the family moved to Columbus, Ohio, where the rest of the family was born.

Ken attained his Associate Degree from Graceland College in Lamoni, Iowa, and his Bachelor’s degree from Pittsburg State Teachers College in Pittsburg, Kansas. He completed his Master’s Degree at Xavier University in Cincinnati, Ohio.

In his 32 years of teaching in Columbus, Ken taught social studies, drama, and home ec. He was also a scout leader and an elder in the Community of Christ church, serving for several years as a pastor of the Westerville Congregation.

Ken loved all things beautiful. He had a green thumb that kept the home gardens beautiful, and he mastered multiple hobbies, including oil painting. His favorite was bird breeding, in which he excelled at breeding winners and judging all types of canaries at bird shows.

During the last several years of his life, Ken dealt with dementia. He also had problems with walking because he needed a knee replacement.

Ken died peacefully and unexpectedly. He is reunited in heaven with his daughter, Bunni (died 2017), his parents, most of his siblings, and many friends and extended family members. We are confident that he's dancing on the streets of gold and singing with the choirs of angels!

Survivors are his wife of 69 years, Wanda, son Dale and his wife Terry Gould, daughter Robin, daughter Laura and her husband Kent Irwin, his grandchildren (Colleen and Eric Lindhurst and Jay and Amanda Irwin), his great grandchildren (Caleb and Lucy Lindhurst), a sister (Carol), several nieces and nephews and their families, and innumerable friends, former students, boy scouts, and church family members.

We love you and miss you, and we’ll see you on the other side.

To order memorial trees or send flowers to the family in memory of Kenneth Stubbart, please visit our flower store.