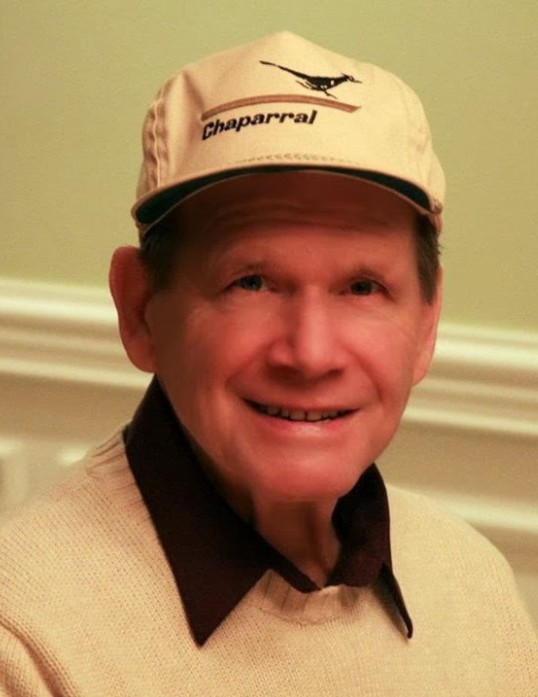 Kenneth “Ken” Franklin Whaley, age 80, of Columbus, Ohio passed away from complications related to Parkinson’s on April 10, 2020. He was born on February 26, 1940, in Glouster, Ohio, to parents Joseph Frank and Elsie May (West) Whaley.

“Ken Whaley was born in Glouster, a small coal mining town in southeastern Ohio, where he spent the first eighteen years of his life. His father was a coal miner, truck driver, and factory worker, who died at a young age. His mother, left with three children ages, fourteen, eleven, and nine, was a homemaker whom hired out to do wallpapering and painting for money to survive. His family was poor, but there was always good food and clean clothes for everyone. The small house had just cold water piped into the kitchen, so, there were no bathroom facilities. During the winter, baths consisted of a washtub behind a coal burning stove in the kitchen. He recalls crawling under the house many times to thaw the frozen water pipe with a rolled up newspaper torch. The coal stove in the kitchen was used to heat the entire house, which meant that every day after school coal buckets had to be filled and carted into the kitchen, enough to last until the next afternoon, along with several large chunks to bank the fire at bedtime. Their home was alongside a siding of railroad tracks, consisting of three sets of rails. Switching engines would pull away railroad cars full of coal and replace them with empties on a regular basis. Coal burning steam engines often would do it at night. The noise and the weight of the engine hooking and unhooking cars shook the house. Black coal soot was plentiful.

As he matured it was evident that there was no work for him in that area of Athens County, and he knew if he left home it would financially benefit his mother and younger brother. He, also, felt he needed a college education, which he decided to pursue in Columbus, Ohio.

Life was hard at first, as he had never been away from home for any length of time. With no experience, and being unfamiliar with the city, it was difficult to find part time work. Ken's sister, the first of the three children, married after high school and lived in Columbus. She fed him on many occasions, and washed his clothes. He attended college full time and worked part time until he met the love of his life while she was babysitting for his sister. When they decided to marry, he found full time employment and went to school at night. He says he would probably have starved if not for the frequent invitations to dinner at his sister's house, and the Sunday meals at his fiancé’s parent's house.

After he graduated he chose to make transportation his career. He started as a clerk and worked his way up through the many levels of management to eventually turn his efforts into sales. He quickly found his calling and soon became a division sales manager for a large motor carrier with the responsibility of eighteen sales people covering several states. After a few years, his position was elevated to vice-president of sales and marketing, where he spent five years growing an upstart company. He then formed a partnership with a longtime friend to establish their own motor carrier company, a goal in both their lives.

Besides writing and telling stories, Ken enjoys playing the guitar, singing, and relating to groups whenever possible. To know him is to realize, he has never met a stranger.”

The above excerpt is from the “About the Author” section of the book The Arsenal: Slaves Among Us , a sci-fi novel, which Ken wrote during his retirement. He was a man of many talents, including writing, playing guitar, and singing country music. Ken also enjoyed traveling; pulling his trailer or driving his motor home over the open road whenever possible. Not only was he a friend to everyone, he could always be counted on for a (long, drawn out) joke. Ken will be missed by all who knew him, and many will cherish his memory for a lifetime.

Due to the public quarantine, there will be no public service at this time. Ken will be laid to rest with Connie at Northlawn Memory Gardens in Westerville, Ohio. In lieu of flowers, please consider a donation in Ken’s name to the Michael J. Fox foundation for Parkinson’s research at https://www.michaeljfox.org/donate .

To order memorial trees or send flowers to the family in memory of Kenneth Whaley, please visit our flower store.