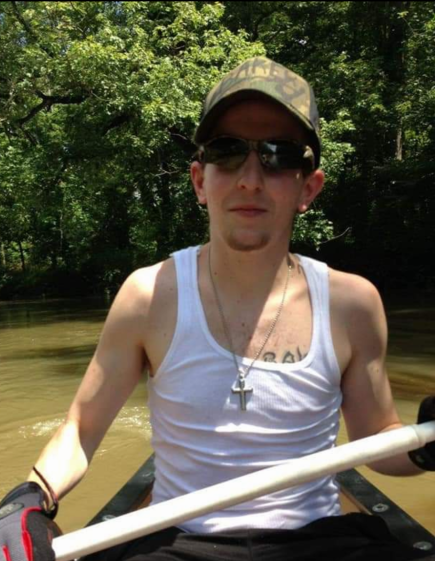 Kevin Allen Baker Passed away unexpectedly at his home on Oct 6th 2021. He

Baker. Kevin had a big heart and was very caring. At one time he had

stepped in between a young girl and an armed robber at work. At work he

with his health. He was an avid cosplayer. He was a collector of anything

Batman. He is predeceased by Susan Baker (mother), Ty Baker

To order memorial trees or send flowers to the family in memory of Kevin Baker, please visit our flower store.