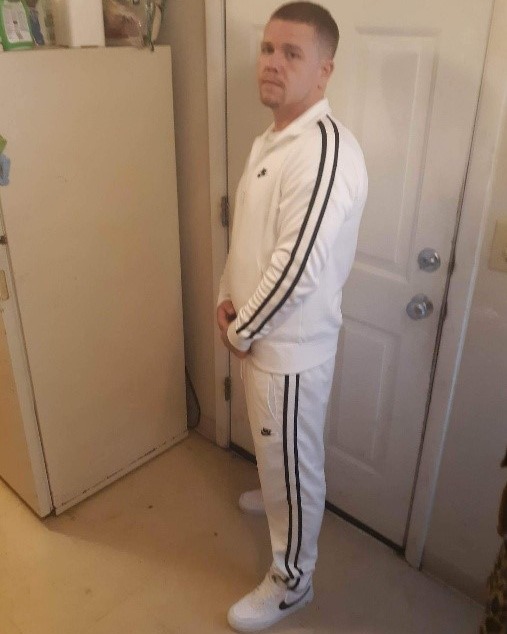 Kevin Wayne Sexton, 34, born on May 24, 1988, at Grant Hospital in Columbus, Ohio passed away unexpectedly after a battle with mental illness on December 7, 2022.

To order memorial trees or send flowers to the family in memory of Kevin Wayne Sexton, please visit our flower store.