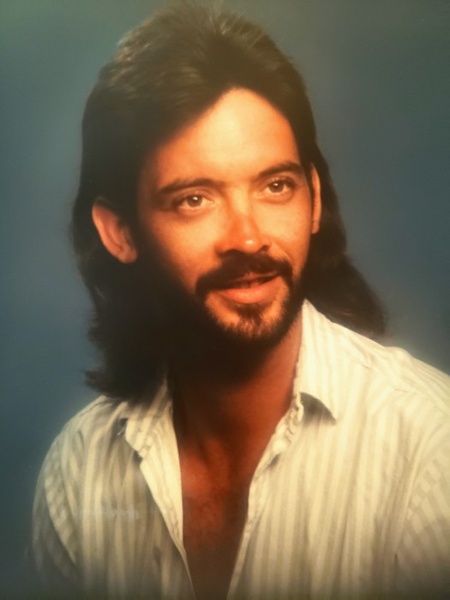 On Monday, August 31st, 2020, the Schumaker family unexpectedly lost a great man, Lawrence Michael Schumaker. Known as Larry “Shoe Daddy” to his friends, Bubby to his family and Dad to his children.

Larry was born on May 19th, 1959 in Columbus, Ohio to Dorothy Ann Hicks and Lawrence William Schumaker. He grew up on the south side of Columbus where he attended Marion Franklin High School. He moved to Virginia where he spent the earlier years of his life. He returned to Columbus, Ohio in 1991 where he and former spouse, Dana Schumaker, raised their children, Lauren-Ann Michelle and Anthony Luke. Larry was employed as an independent contractor, building beautiful homes. He was a master of framing and a man of all of trades in his field. He often took his children to the construction sites, as he took pride in his work.

Larry was an adept bowler and a member of a bowling league for years where he was affectionately known as “The Shoe”. One of his greatest pastimes was collecting lighters.  Additionally, wearing bandanas was a staple point of who he was. Although direct with his thoughts, he had a big heart.  He would wink at you to let you know he cared and called you “baby” as a term of endearment. His favorite color was red and he loved PB&J sandwiches with tomato soup.  He also loved to eat candy as he had a sweet tooth, just like his mama!

Bubby enjoyed family gatherings & had a soft spot for the children. He reminisced often about how his daughter Lauren loved to watch “the little square guy” (SpongeBob Square Pants). He liked to take his children fishing with him and would say that catfish were the best to catch because they were the “aggressive ones”.  Bubby was aggressively passionate with standing up for what he believed in. When it came time to take a picture he liked to be “goofball”, in his words. He loved unconditionally and was very generous, even during hard times. He was a hero and a protector; you felt safe when he was around.

When I come to the end of my journey

And I travel my last weary mile

Just forget if you can, that I ever frowned

And remember only the smile

I’d like the memory of me to be a happy one.

I’d like to leave an afterglow of smiles when life is done.

I’d like to leave an echo whispering softly down the ways,

Of happy times and laughing times and bright sunny days~

The service is invitation only due to COVID

Please wear a mask to the service. Hand sanitizer will be provided at entry.

All family & friends are welcome to attend the Celebration of Life followed by the service:

Please wear a mask (only allowed to remove when seated)

Hand sanitizer will be provided at entry

To order memorial trees or send flowers to the family in memory of Lawrence Schumaker, please visit our flower store.