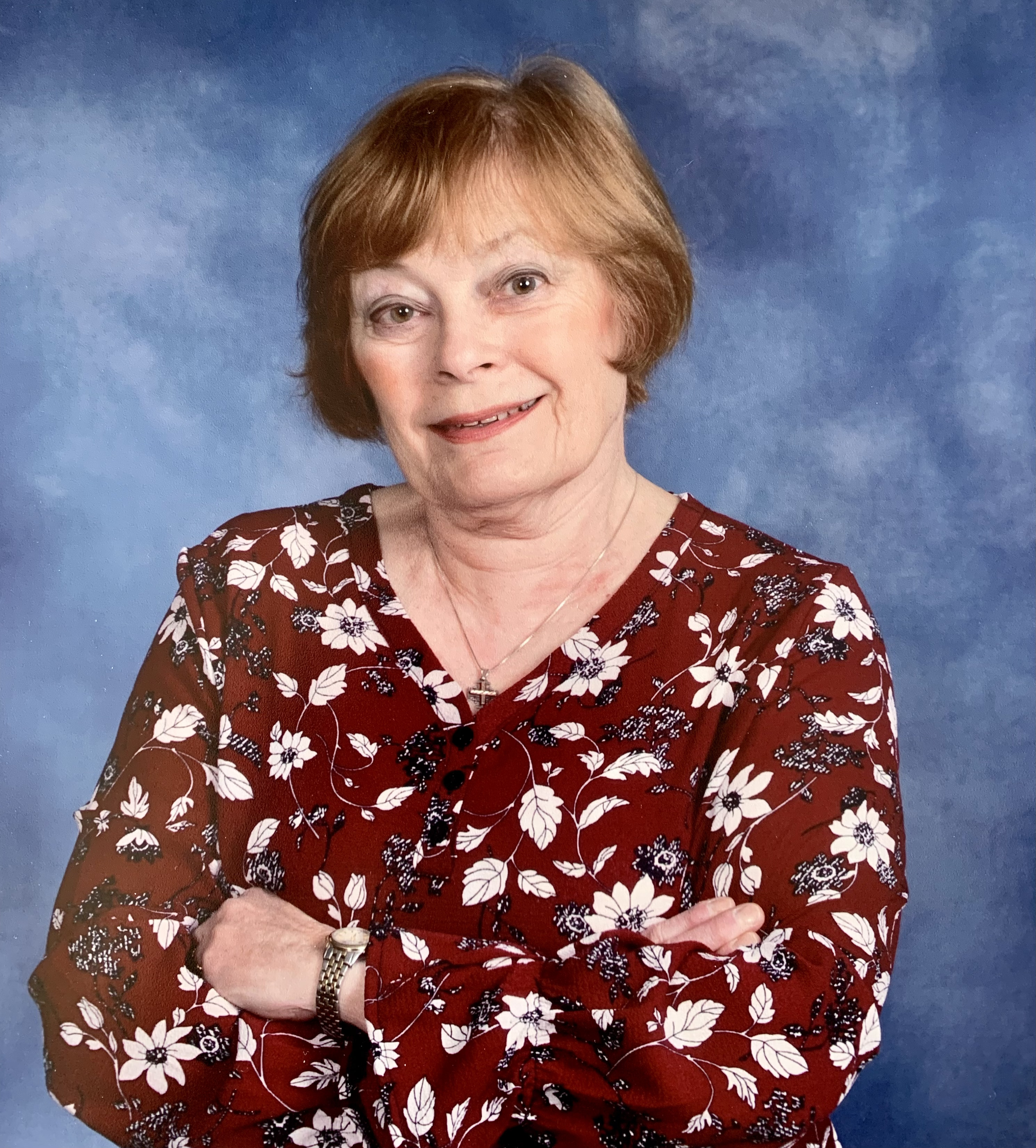 Lenore “Nonie” Dachenbach, 80, of Gahanna OH was born in Pittsburgh and grew up in the Regent Square neighborhood. She received bachelor and graduate degrees in education from The Ohio State University and Ashland University.

An elementary and special educator for 35 years, Nonie was a passionate advocate of children’s literacy. In her retirement, she volunteered with Hubbard Mastery School in Columbus and the Reach Out and Read Program which connects children and parents through books in pediatric settings. She was also a member of Alpha Xi Delta sorority, the Columbus Figure Skating Club, the Happy Hearts Club, the Ann Simpson Davis Chapter of the Daughters of the American Revolution and Stonybrook United Methodist Church, where she participated on various committees, study groups, children’s ministries, and the music ministries. She loved to travel to the Chautauqua Institute every summer and believed in learning something new every day.

She is preceded in death by parents Elizabeth and W. Wallace Bell and stepfather Henry Robinson. She is survived by daughters Laura and Catherine (Darren), and brothers Walter and Michael.

Visitation will be held on Saturday, August 20 at 1PM with a service at 2PM at Stonybrook United Methodist Church in Gahanna OH with Pastor David Hoffman officiating. In lieu of flowers, donations in her memory may be made to the Stonybrook United Methodist Church Endowment Fund, WOSU Classical 101 Radio, or Reach Out and Read. Arrangements by Shaw-Davis Funeral Home.