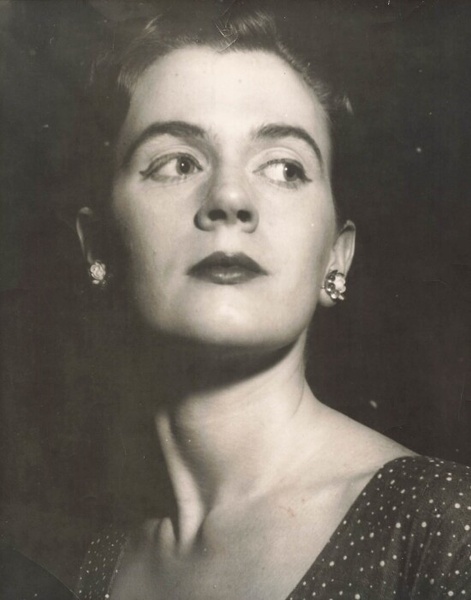 Letitia Davis of Columbus, died peacefully surrounded by her family. She was raised in an era when women were told what they couldn’t do, but Letitia was determined to do what she could. Better known as Tish, she was born to Irene and Joseph Kincaid, DDS, of Greenville, Ohio. Tish studied theatre at Ohio State, where she met her loving husband of 67 years, Don Davis. She suspended her college career to raise three grateful children, Doug, Kevin (Christine Fleisher), and Teresa Sullivan (Patrick). She then returned to OSU, graduating in 1980 with a degree in political science. Tish then was accepted to Ohio State’s Law School, earning her JD in 1983. She followed that with a 25-year career as Hearing Officer for the Ohio Department of Taxation. Afterwards, Tish enjoyed a long retirement with Don, and delighted in helping to raise their grandchildren, Brian Sullivan (Alexis Morgan) and Jessica Sullivan. Calling hours are Friday, January 28 2-4 PM at Shaw Davis Funeral Service 4341 N. High St. In lieu of flowers, please consider donating to the Alzheimer’s Association.

To order memorial trees or send flowers to the family in memory of Letitia Davis, please visit our flower store.