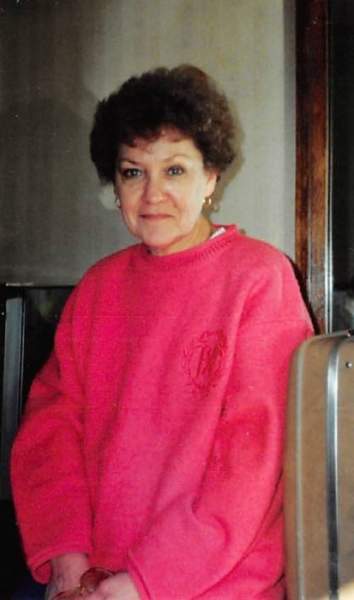 Lillian L. Jackson, 79, of Columbus, passed away at home on February 9, 2021 surrounded by close family members. She was born in Powhatan Point, Ohio on June 19, 1941. Lillian is preceded in death by parents Frank and Mary Jackson, three brothers John Putsock, Bob Putsock, and Carl "Buck" Jackson, as well as sister Mary "Toots" Donovan. She is survived by her brother Frank (Delma) Jackson of Sunbury, three close nieces Heather, Catherine, and Jennifer Jackson, great nephew and niece Adrian and Alia Kramer, along with many other nieces and one nephew. She worked at HNB, Star Bank, and retired from U.S. Bank. Lillian was a kind and generous person, who will be greatly missed by family and many friends.

There are no services planned at this time, a graveside service an inurnment will take place at a later date. In lieu of flowers, memorial contributions may be made in Lil's name to Cat Welfare, 741 Wetmore Road, Columbus, Ohio 43214.

To order memorial trees or send flowers to the family in memory of Lillian Jackson, please visit our flower store.