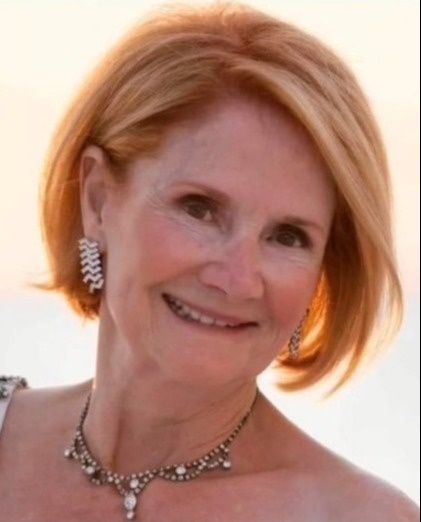 Linda Lee Schuler, age 76, passed away on October 1, 2022. Linda was born on May 25, 1946, in Charleston, South Carolina. She is preceded in death by her parents, Anthony Leo and Virginia Maxine Schuler and by her grandparents, Jake and Daisy Schuler and Samuel and Dorothea Clark.

She and her parents moved to the west side of Columbus when she was an infant so, although she is a true Charlestonian, she claimed Columbus as her hometown. Linda attended West High School and was a member of the esteemed Westkets drill team.

She went on to study political science and received a bachelor’s degree in Speech and Theatre from The Ohio State University. After completing her college education, Linda went to work for the city at The Columbus Recreation and Parks Department. She founded the Park Playhouse Children’s Drama Company and was a Senior Center Director until she retired in 1999. Linda settled in Victorian Village and became an Urban Pioneer. She was one of the first women in Columbus to receive a loan to purchase, renovate and restore property. Linda was honored for her work in restoration in 2013 when she was chosen as one of our unsung heroes by the Short North Business Association.

In 1997, Linda became a volunteer for Stonewall Columbus where she chaired the Columbus Pride Parade for 22 years. Linda also created the Trailblazer Program at Stonewall which provides social, educational and health-related opportunities and support for older LGBTQ adults. The Human Rights Campaign chose Linda as an Equality Award winner and she went on to win the Steven Shellabarger Illuminati Award in 2017. In 2021, Linda was inducted into the Central Ohio Senior Citizens Hall of Fame and in 2023 she will receive the Legacy Fund Honors Award from the Legacy Fund of the Columbus Foundation.

Linda is survived by her cherished and beloved spouse, Karla Rothan, and her numerous extended and chosen families and friends, all of whom she treasured and loved. In lieu of flowers, donations may be made by check to the Rothan-Schuler donor advised fund of The Columbus Foundation, 1234 E. Broad St., Columbus, OH 43205.

To order memorial trees or send flowers to the family in memory of Linda Lee Schuler, please visit our flower store.